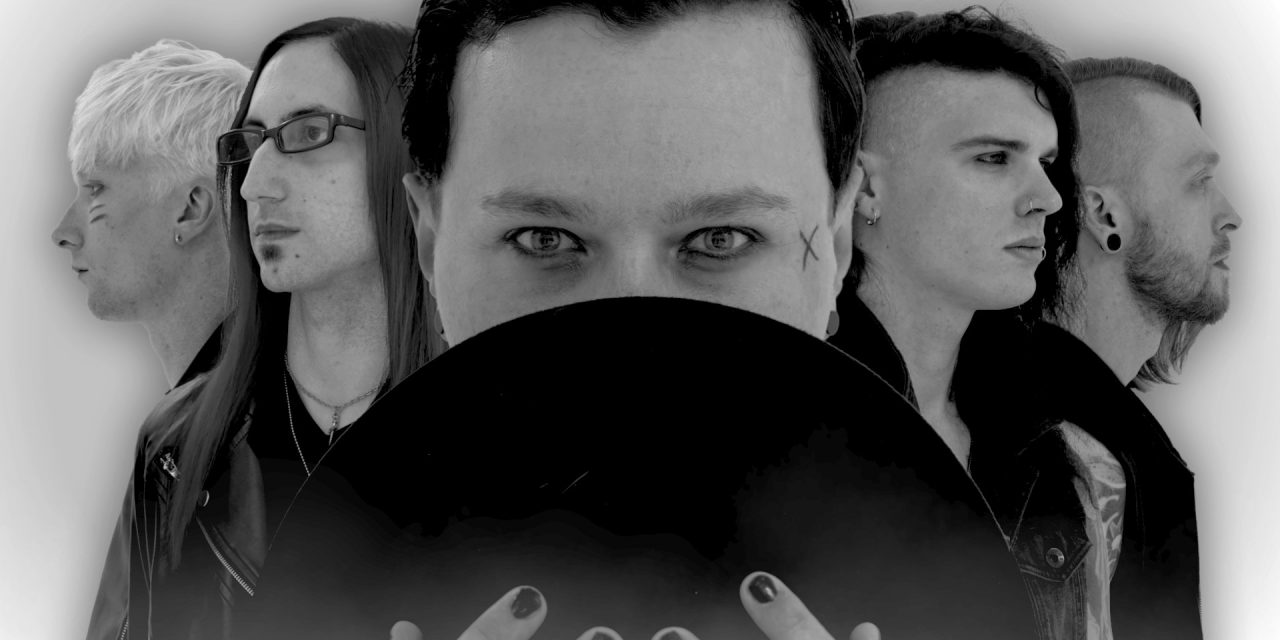 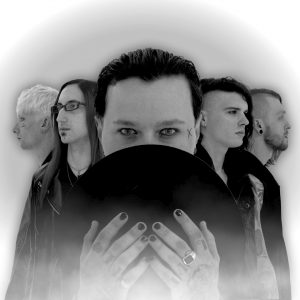 Hard rock band ARTIFAS released their new single “LEAVE ME FOR DEAD” via Imagen Records! The single is from their forthcoming album titled Reflections due out November 19, 2021.

“Leave Me For Dead is a song about abandonment and the struggle to overcome the emotions associated with it. We’ve all had that person in our lives that we trusted, just to find out that they would leave us for dead when things got tough. This song is about just being in disbelief over something like that and the internal battle that follows when you’re left in doubt…” says the band.

American Hard Rock band Artifas was formed in 2011 in Jackson, TN by lead guitarist Cody Criswell and lead vocalist Scottie Somerville. In the months following, the two founders of the group would immediately recruit an assortment of hometown musicians and begin looking to record their debut EP. After having a long and ugly encounter that resulted in the theft of all the bands funds and receiving no album in return, the original incarnation of the group would spend 2012-2013 doing several independent tours and writing music. After debuting with their EP Enemy Inside in 2013 and doing numerous regional/national tours in support of it, the band replaced former members with guitarist Mikey Miller, bassist Anthony Mattox, and drummer Jared Wainscott.

With almost two years of touring with the new lineup under their belts, Artifas inked themselves a record deal and hit the studio to make their first full length album. The 2015 release of the title track, “Inhuman,” would bring the band some commercial success, reaching # 32 on Billboard’s Active Rock chart and sending the band on the road in support of their new album. The band landed tours with established artists like Theory of a Deadman, Shamans Harvest, Pop Evil, Saint Asonia, Aranda, and others. The follow up single from that record, “Blood 4 Blood”, would later get picked up by the World Series of Fighting and subsequently land a feature in the UFC movie “Fight Valley”. The band parted ways with their record label in 2016, and remained on tour throughout the US for most of the following year, also traveling internationally for the first time with the likes of Papa Roach, Hoobastank, P.O.D., Trapt, and Sick Puppies to play for our American Troops.

Multiple tour cycles later, Artifas found themselves back in the studio making new music. The band worked with multiple writers and producers throughout the entirety of 2018, but would ultimately only find themselves frustrated with the recordings that resulted. After a soul search within the group, Artifas elected to embrace their own vision and write/produce their next album independently, free from the creative overreach of outside influence.

After two years of writing, recording, and mixing, Artifas has completed the new album, and plans to unleash it upon the world. With catchy guitar riffs, dizzying drums, and soaring melodies, Reflections will send you on an emotional journey, exploring the band’s semi-prog, radio rock sound while diving deeper into the human complex with lyrics centered around self awareness and the bands own struggles with mental health. The goal for the creation of this album was to make a record that met the band’s expectations and you can rest assured they held nothing back. Mixed and Mastered by Forrester Savell (Twelve Foot Ninja, Karnivool, Dead Letter Circus), Reflections promises to wow you with musical prowess, all the while delivering Artifas’ important message on unity, inspiration, and the sempiternal battle between dark and light.

The Regrettes at The Fonda Theater – Live Photos 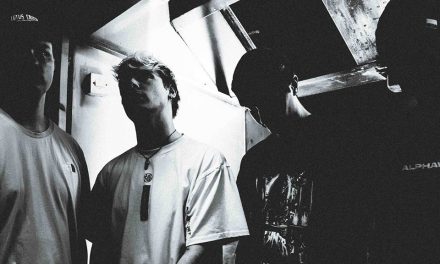 The Explosive Rapture of Creak 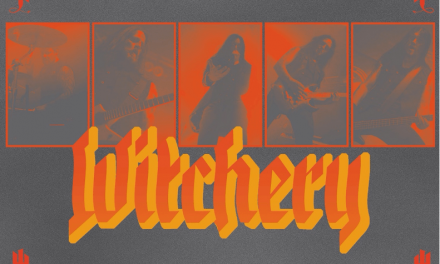 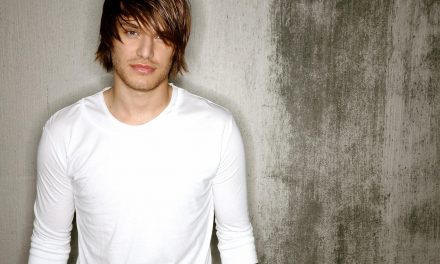