Neck Deep and Boston Manor at The Novo – Live Review 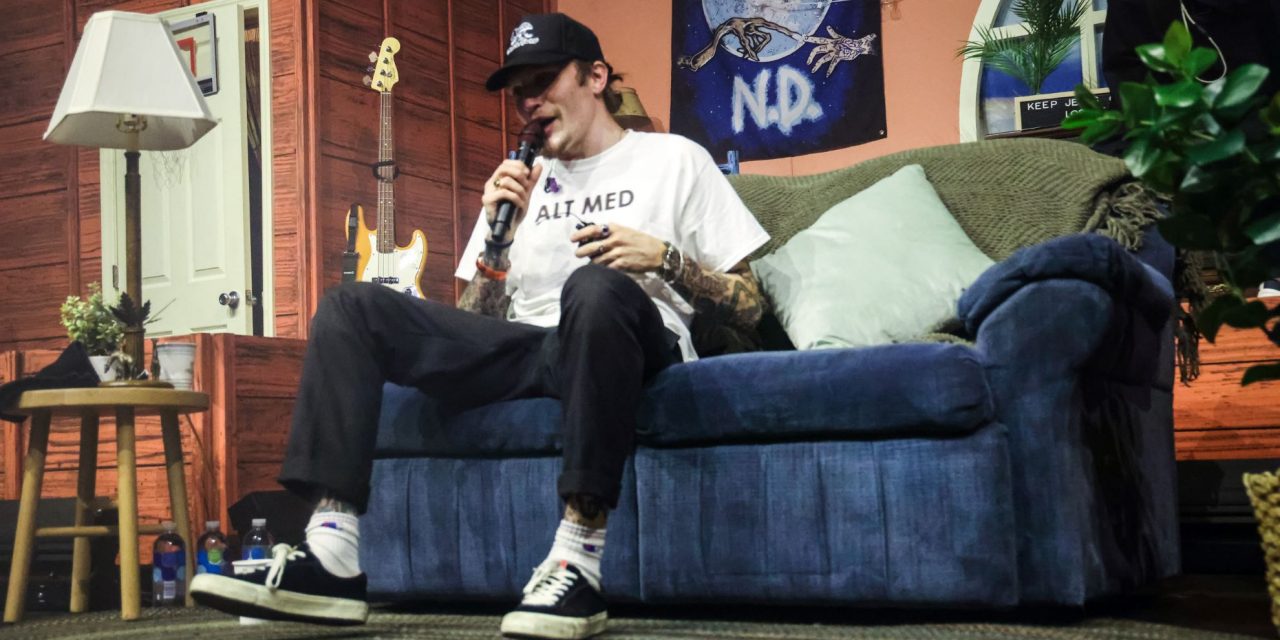 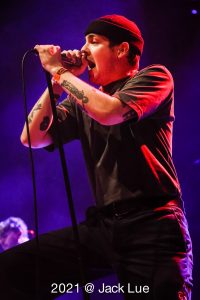 Neck Deep and Boston Manor from the UK made their way to the States after a pandemic exile, with one of their shows landing at The Novo Theater, deep in the heart of Downtown L.A. Possessing two very difficult sides to the pop punk spectrum, both bands were greeted to a very adoring City Of Angels audience ready to rock it out and simply enjoy the live show experience. Both bands seemed genuinely thrilled to be back on a stage again and delivered an absolutely absorbing night of entertainment.

The Boston Manor we all saw on the Vans Warped Tour and matured tenfold, and their live show is certainly captivating to witness. Opening with the pure devastation of Flowers In Your Dustbin from their Welcome To The Neighborhood manifesto, Boston Manor definitely grabbed the undivided attention of the early arrivers. The recent full-length Glue was their masterpiece released within the throes of a pandemic, and it was terrific to see songs such as Brand New Kids and Liquid played within a live setting. You, Me & the Class War would start the first of many rounds of circle pits and crowd surfing, complete with the band reminding their audience to be safe and watch out after one another.

Vocalist Henry Cox has turned into quite a powerful front man, delivering the songs with a fevered amount of passion and conviction.  Mike Cunniff and Ash Wilson displayed an amazing wall of sound with their exhilarating axe work. Dan Cunniff and Jordan Pugh definitely brought it all home with their intense rhythm section ferocity. The band has a brand-new EP out entitled Desperate Times Desperate Pleasures, and they performed a few selections for the crowd who already knew the lyrics. Longtime fans were treated to the spiraling refrains of Laika from their debut full length Be Nothing towards the end of the set.  Boston Manor closed out their portion of the show with a super impassioned rendition of Halo, a supremely memorable song that sent the entire night into the stratosphere. Watch for a headlining tour from Boston Manor in the New Year. 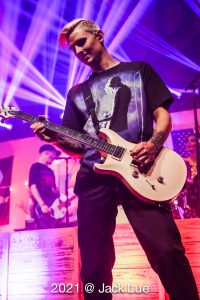 And speaking of headliners, Neck Deep remains a driving force in the punk pop movement, and their epic live show triumphantly explored a vast and brilliant career. With the stage decorated like a set of a college dorm, there was just so much joy and fantastic tunes reverberating through The Novo during Neck Deep’s set. Neck Deep have a whole lot to be celebrating as of late – not only are they back on the road with many of their shows selling out, but their music has achieved over 20 million streams globally. About to commemorate their 10-year anniversary as a band, Neck Deep showed at The Novo why they are clearly one of the most revered of the newer breed of pop punk bands.

Neck Deep opened with the thrilling one-one punch of Sonderland and Lowlife from 2020’s All Distortions Are Intentional, and proceeding the slam through a glorious show of crowd favorites. Vocalist Ben Barlow has wicked sense of humor, but when he talked about being back on the road again after a very long time, you could tell the pure emotion and affection he and the band felt for performing live for their fans and friends. Songs from their previous albums The Peace And The Panic and Life’s Not Out To Get You were very well received. And the new All Distortions Are Intentional material was absolutely explosive within the hallowed walls of The Novo. Closing out with Pushing Daisies – which is also the final song on the All Distortions Are Intentional album, Neck Deep left a lasting impression on their many Southern California fans. Be sure to catch this tour if these bands show up to rock your little section of the world. 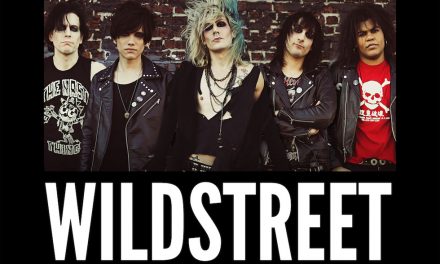 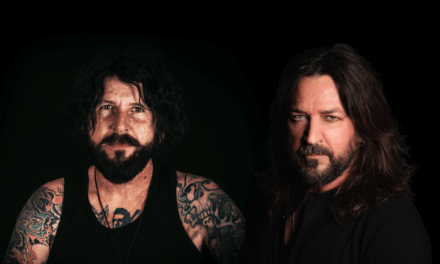 The Stars Are Aligned For Nightmare Air