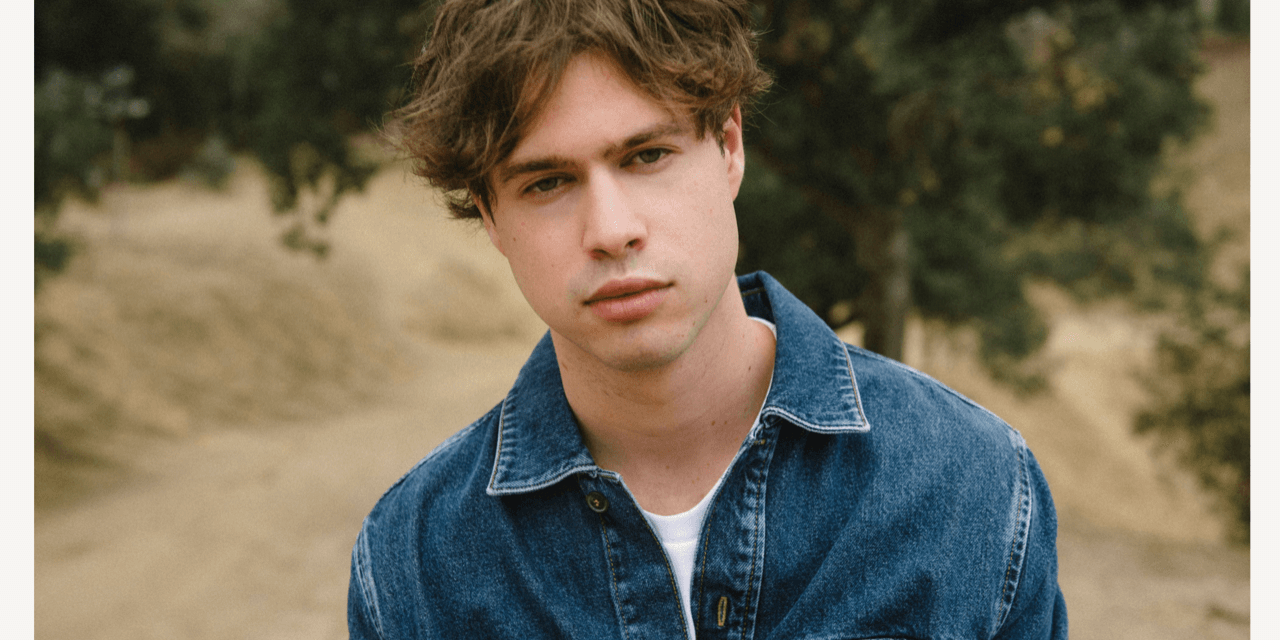 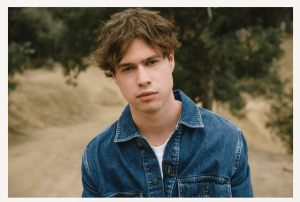 DEBUT EP, ‘A WORLD GONE BY’ – OUT NOW
[AWAL RECORDINGS]

LISTEN
“A WORLD GONE BY” EP

Musician on the rise, Blake Rose today shares the music video for his song, ‘Sweet Caledonia’, taken from his debut EP, ‘A World Gone By’. Directed by Luke Houben, the video includes live footage filmed during his recent 2021 fall/winter tour with Noah Kahan. Watch HERE.

Blake recently announced he will be supporting singer-songwriter Ashe this Spring on her North American tour. The 13-date tour kicks off April 4th in Vancouver and includes two dates in San Francisco and two shows at The Fonda Theatre in Los Angeles, with stops in Seattle, Portland, Phoenix, Austin, Houston, Dallas, and Nashville, concluding April 21st in Atlanta. For more information and to purchase tickets, please visit https://www.blakerosemusic.com.

‘Sweet Caledonia” and ‘Casanova’ both feature on Blake Rose’s debut EP, ‘A World Gone By,’ released last fall via AWAL Recordings. Speaking about the EP, Blake revealed, “My debut EP ‘A World Gone By’ is a coming-of-age project for me. It touches on my experiences so far with childhood, love, trauma and growing up in the age of social media. I put my heart and soul into it, and I hope you enjoy!”
The live video of “Casanova,” was filmed in Los Angeles’ iconic Fonda Theatre. Watch HERE.

Listen to “A World Gone By,” the debut EP from Blake Rose HERE.

To date, Blake has amassed nearly 200 million combined global streams across his entire catalogue, which include the singles “Lost,” “Ordinary People,” “Rest Of Us” and “Gone.”

Born in Australia and based in Los Angeles, Blake Rose’s sound is anchored in luminous and lush six-string conjurations, offset by sparse beat-craft, off-kilter plugins, in-the-box wizardry, and soulful intonation. “The guitar is generally the driving link between the songs,” he goes on. “It’s how I typically write. Everything starts there.” In just over a year, Blake Rose has gone from busking in the streets of Perth to becoming one of the most exciting new artists to emerge in recent years. He catapulted into the spotlight in 2019 with self-penned, self-produced gems such as his debut ‘Hotel Room,’ which Spotify touted on New Music Friday, with the follow-up track, “Lost,” further igniting a buzz. Now, with the addition of the “A World Gone By” EP to his arsenal, Blake further solidifies his potential as a global force in music.

Blake’s “A World Gone By” EP is available everywhere now.

Souvenirs at The Regent – Live Photos

Stryper at The Canyon Santa Clarita – Review and Live Photos

Love Death and God: An Interview with Vast Asteroid