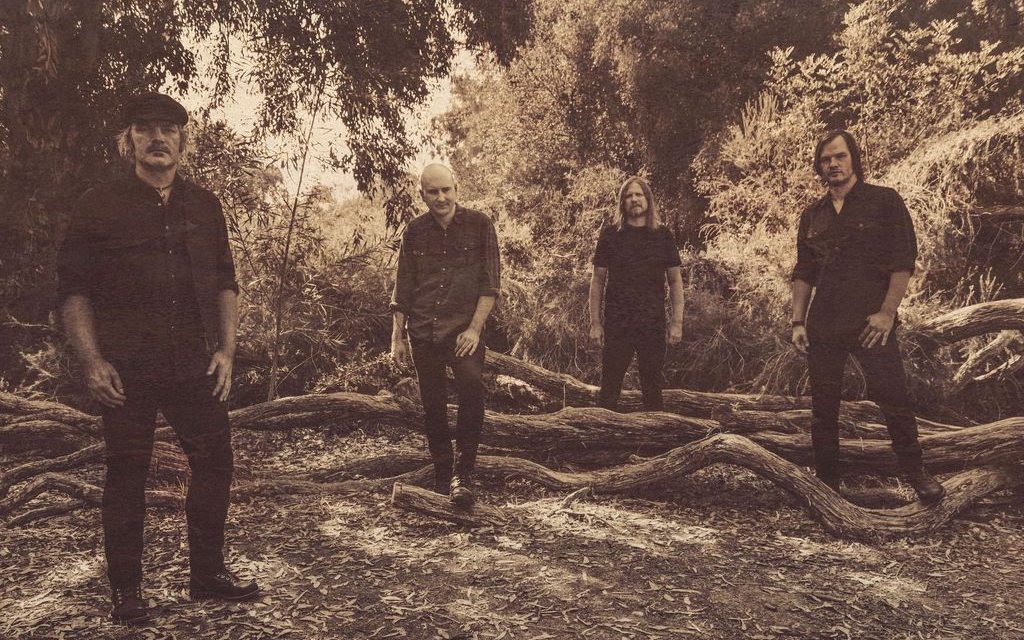 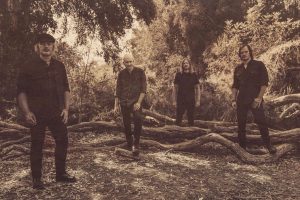 Introduce yourself, tell me what you do in your band, and how long the band has been together.
I’m Sam Sherwood and I’m the vocalist and primary song-writer for Dawn Fades. I formed the band in 2016 in Los Angeles. There’s been a core group of us for the majority of the time including Nate Hertweck (Guitar), Scott Quist (Drums) and Markus Erren Pardiñas (Bass), with Mike Wright joining on guitar late in 2021.

How did you wind up being connecting with Metal Assault Records?
We had played several Metal Assault gigs around LA and became friendly with Andrew. We knew he was a fan of the band so when we heard he was starting a label we hit him up about putting out our record. The stars aligned timing-wise and our self-titled debut was the 1st release on Metal Assault Records.

What is the name of your current or upcoming album or EP and what inspired the title?
In September 2021 we released our second album “Ode”. The title is pulled from a song and poem from the album that is in 2 parts. It is about love, family and loss.

What are you looking forward to the most about playing the Metal Assault 12 Year Anniversary Fest?
We love Transplants Brewing! Seriously one of the best venues around run by some of the best people. They always treat us great and the stage setup is top notch. We are very much looking forward to seeing our friends in the other bands and making new ones.

Select two songs you might be playing at the Metal Assault 12 Year Anniversary Fest and what inspired the lyrics.
“Ode Pt. 2” is about loss in relationships. The bitter-sweet knowledge that all things must come to an end eventually. “Lean” is about how easily people can be convinced to sell their voices. The way the system tosses lies to the masses and they are gobbled up.

What could one expect from your live show at the Metal Assault 12 Year Anniversary Fest?
We plan to tear the house down with an emotional, cathartic set. Very Intense. Playing live is what we live for.

What’s up next for your band after the Metal Assault 12 Year Anniversary Fest?
We are already working on songs for our 3rd album and have a few LA area shows booked. We are working on a possible mini tour up the coast in the spring time (Covid willing). 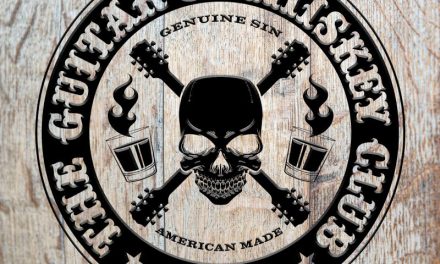 The 3rd Annual Like Totally Festival returns to Huntington State Beach on Saturday May 12th!

Alison Moyet at The Fonda Theater