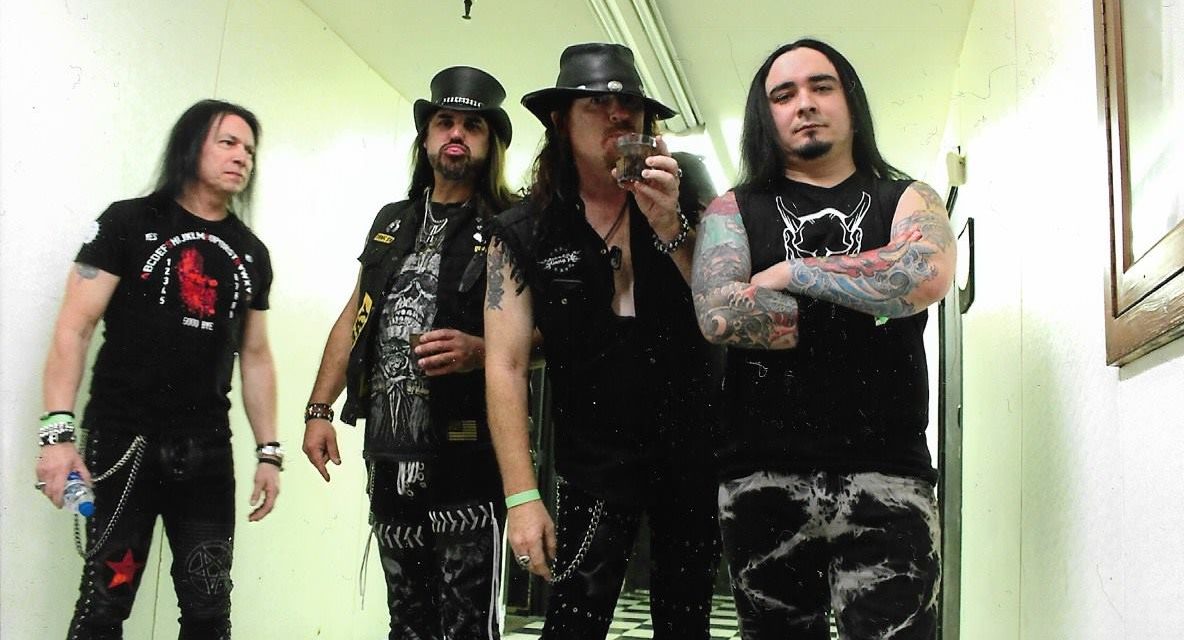 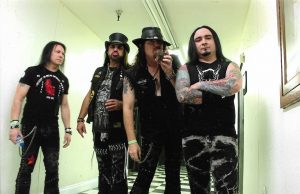 You can purchase and stream Madman’s Lullaby at: https://www.catapultdistribution.com/magnet/Madman’s-Lullaby/Nocturnal-Overdrive-Part-2

Madman’s Lullaby’s EJ talks about his battle with COVID which presented a new set of hurdles in getting the new EP release, “As some of you know I was hospitalized with the Delta Variant. At one point I wasn’t sure I was going to make it, let alone ever be able to play music again. It was honestly two of the hardest months I’ve ever experienced. Today I’m beyond thankful for my health and my family that got me through it, and of course to finally be back on my drums. It’s gifted me with a bigger appreciation for everything like making music for all of you. I hope these songs will bring some good vibes in the midst of this crazy world we live in.“

“This EP contains five cracking tracks that is sure to extend their fan base world wide. The band have received excellent reviews for Part 1 and we know this release will see an increase of interest and demand in 2022. Once again, the overall package is complimented by some incredible cover artwork by world renown graphic designer,‘Nello Dell’Omo’. — Peter Naylor, MR Records.

The passion Madman’s Lullaby exudes within their sonic art is insanely addictive and well worth seeking out. – Highwire Daze

If you like bands like Judas Priest and Queensryche and you like your metal melodic yet heavy at the same time, check these out. They will not disappoint. – Rock Media UK

All songs written and recorded by Madman’s Lullaby 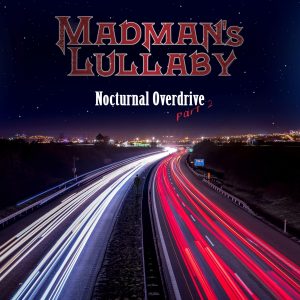 MADMAN’S LULLABY hails from San Jose, Ca, rocking the Bay Area since 2007. 2007 also saw the first release “Unchain My Soul“. Mr. Brett – Lead Guitar is the founding member of the band, he and Eric Arbizu – Drums/Vocals have been together since 2008. In 2010 the band released “New Beginning“. 2013 saw the release of “Unhinged“, this album received glowing reviews from all over. The band was called a cross between Lynch Mob/Badlands with a touch of Black Label Society. In 2013 the band also won San Francisco radio station 107.7 ‘The Bone’s Local Licks’ contest and played the Shoreline Amphitheatre with Bad Company, Lynard Skynard and Night Ranger. 2015 MADMAN’S LULLABY played at Vasby Rock Festival in Stockholm, Sweden with the likes of WASP, Michael Schenker, Danger Danger, HEAT and more. In late 2016, after a few line-up changes, Chris Michaels – Lead vocalist and Luis Barillas – Bassist/Vocalist joined the band. 2017 the band release their 4th album “Sins Of Greed“.

Fast forward to 2021 and MADMAN’S LULLABY signs a ‘World Wide Distribution Deal’ with MR Records (formally known as Melodic Rock Records). Melodic Rock Records was recently purchased and rebranded as MR Records by very passionate industry people that have the artist at heart. 2021 will see brand new music from the guys in the form of two EP’s, ‘”Nocturnal Overdrive Part 1” & Part 2 not long after.

Through The Oculus at Sinners And Saints III – Live Photos

SLASH CONCERT TO BE BROADCAST IN VIRTUAL REALITY BY CITI, LIVE NATION AND NEXTVR