All Eyes On Me by Altzi (RA Music) 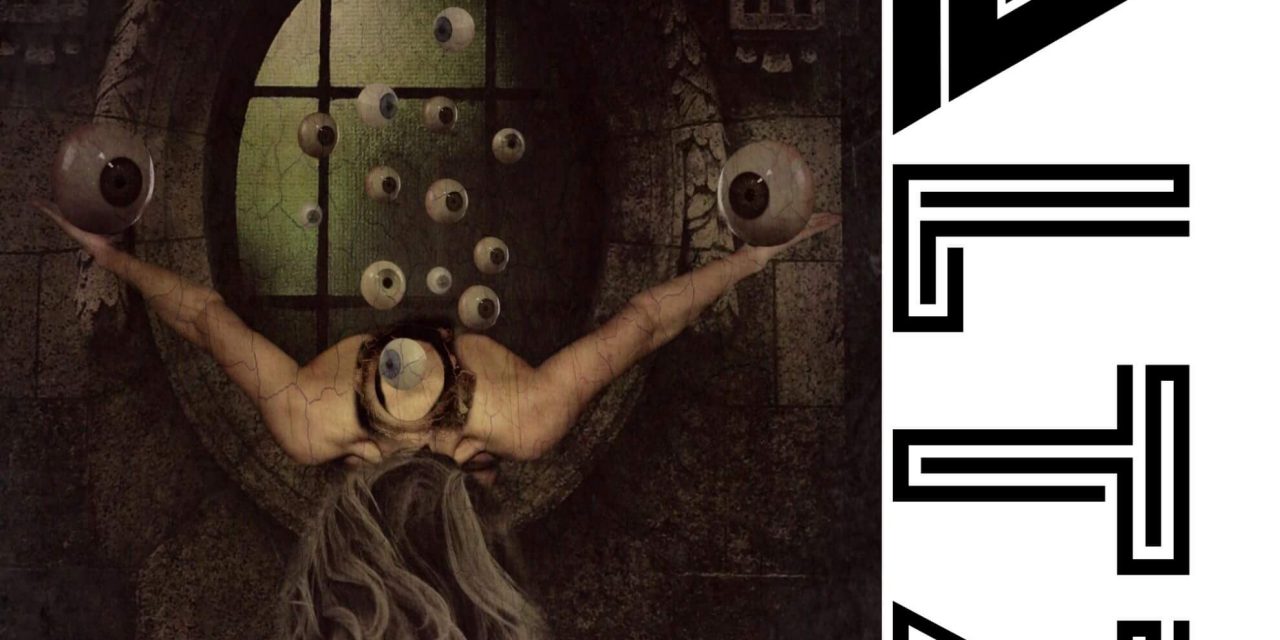 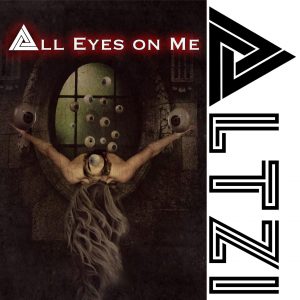 All Eyes On Me by Altzi (RA Music)

Rick Altzi is an amazing vocalist who has amassed a vast and brilliant career in music. His impressive credits include fronting bands such as At Vance, Herman Frank, Masterplan, and Gathering Of Kings, enhancing each and every project with his sweeping heavy metal artistry. After many years of working within the ranks of these prestigious collectives, Rick Altzi found himself in the midst of no touring due to the arrival of these pandemic days. And at long last, a solo album was created! Appropriately titled All Eyes On Me, Altzi presents his own thrilling exploration into the realm of melodic rock, and the 14 selections found within present the artist at the very height of his creative energies. If you are a fan of standout vocalists such as Jeff Scott Soto and Johnny Gioeli, All Eyes On Me is Altzi is destined to rock your very world!

All Eyes On Me commences with the inviting Point Of No Return, a glorious free wheeling melodic rocker that is sure to hook the listener with its “you’re the talk of the town, a beauty so sublime” refrains. Then we’re off to the sense of urgency displayed on Crash And Fall, with it’s powerhouse “now we break down the walls” chorus reigning supreme. Into The Fire is a truly passionate scorcher followed up immediately by the towering Run To You smashing into your senses and setting the imagination in flight. Legacy features Altzi at his most impassioned as he sings “we’re going down, down, down to the heart of the matter” with an explosive amount of passion and persuasion. You Don’t Believe In Love is an absolute standout, a vibrant power ballad that should be all over the worldwide radio airwaves. 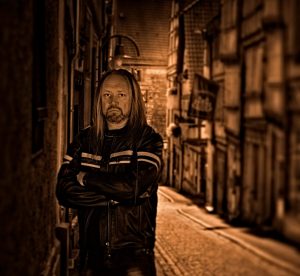 There are so many moments of mesmerizing intrigue to be found on All Eyes On Me, with selections such as Strangers In A Real World, Hurting Kind, and Motherless Child demonstrating just how versatile and adventurous Rick Altzi is with his absolutely absorbing vocal performances. And be sure to stay until the final track of Where Dreams Never Die, grand and hopeful, sending the listener off into a state of pure auditory bliss.

In addition to the exhilarating vocals of Rick Altzi, All Eyes On Me is packed to the rafters with very dynamic musicians and special guest appearances. The main core of Altzi is first rate, featuring the participation of Pete Alpenborg (Arctic Rain, Between Worlds) on guitars and keyboards, Nalle Påhlsson (Therion, Gathering Of Kings, ex-Treat) on bass, and Kevin Kott (Masterplan, At Vance, Herman Frank) on drums.

Guitar solos are enlisted from the some of the finest in the music business, including Joel Hoekstra of Whitesnake, Per Nilsson of Meshuggah, Olaf Lenk of At Vance, Victor Ohlsson of Gathering of Kings and Saffire, the one and only Magnus Karlsson of Primal Fear, and even Andy LaRocque of King Diamond infamy.

All Eyes On Me is an album possessing such a universe appeal, with a massive 14 songs that all types of music fans will want to experience time and again. Congrats to Rick Altzi on a solo endeavor that is nothing short of an all-out triumph! 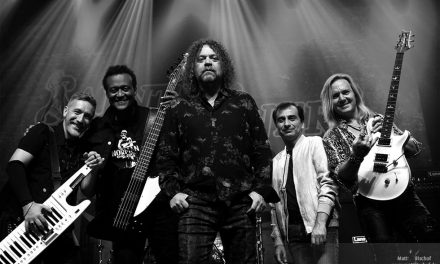 King Diamond at The Grove of Anaheim – Live Photos 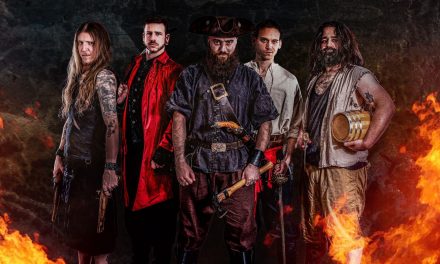 Kicking Flamingos with the Pirates of the Almighty Calarook