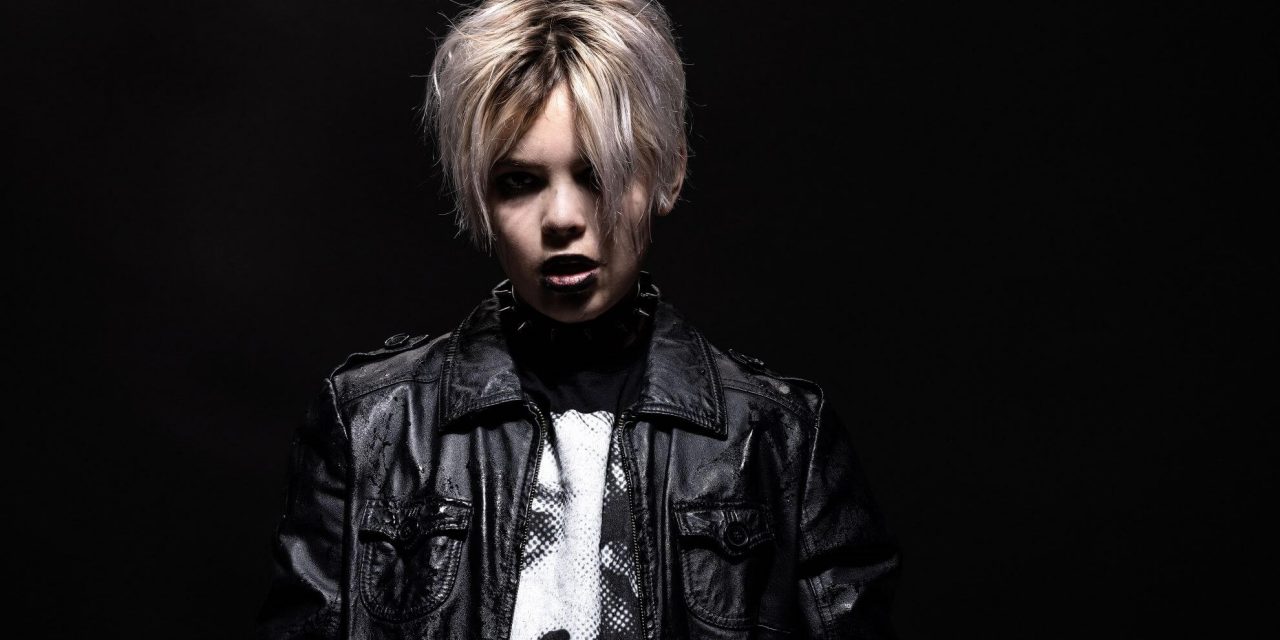 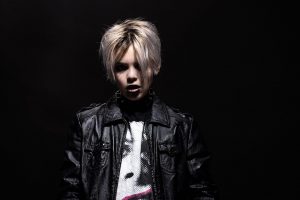 STORM draws inspiration from bands such as Bring Me The Horizon, Falling in Reverse, Motionless in White and Yungblud, and he is a part the new wave in music that appeals to a generation rather than to fans of a specific genre.

“Break Yourself” is an IN-YOUR-FACE melodic metalcore beast packed with brutal riffs, roaring vocals, twists, and hooks that captures the listener from the very first second! About the debut single STORM states;

“The story of the track is about battling the voice inside your head that tells you you’re not good enough. I think it’s important to dare to be yourself no matter what, and to trust your own choices and ideas. This song is the perfect first single to present myself as an artist, it is heavy and in your face, just the way I like it.”

“Break Yourself” is accompanied with a music video directed by Valkyrien Productions. 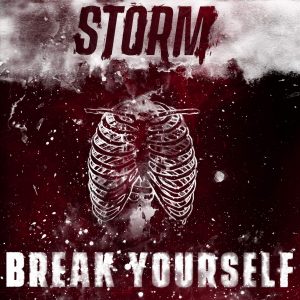 Behind the stage name STORM is Leo Davadi Sundli, who despite his young age of 13 already have accomplished a lot as an artist. His career began in 2019 with the band Snøstorm, and top tier media in Norway such as VG, NRK, Musikknyheter and Adresseavisa quickly noticed the young talents.

“They simply make music that is as catchy as it is heavy. This was altogether awesome for a real metalcore fan like myself.” Musikknyheter (NO) wrote after their performance at the Rotvoll Festival in 2019.

In 2020, Leo chose to move on from Snøstorm, and started his new band project STORM. It did not take long before the multi-talent was noticed, and in 2021 he managed to secure a record deal with the prestigious Indie Recordings, and booking agent with the renowned All Things Live.

“You very rarely come across such a massive, and at the same time young talent as STORM, and there was no doubt that this was something we wanted to work with. Not only does he make amazing music, but he is a determined and focused young man I think we will hear a lot from in the years to come. Join The Storm !!”
– Erlend Gjerde general manager of Indie Recordings says about the fresh signing. 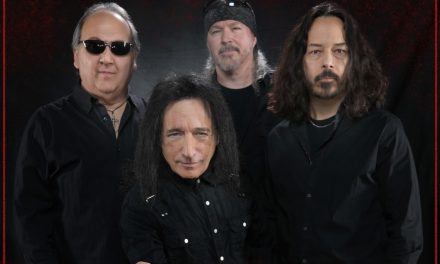