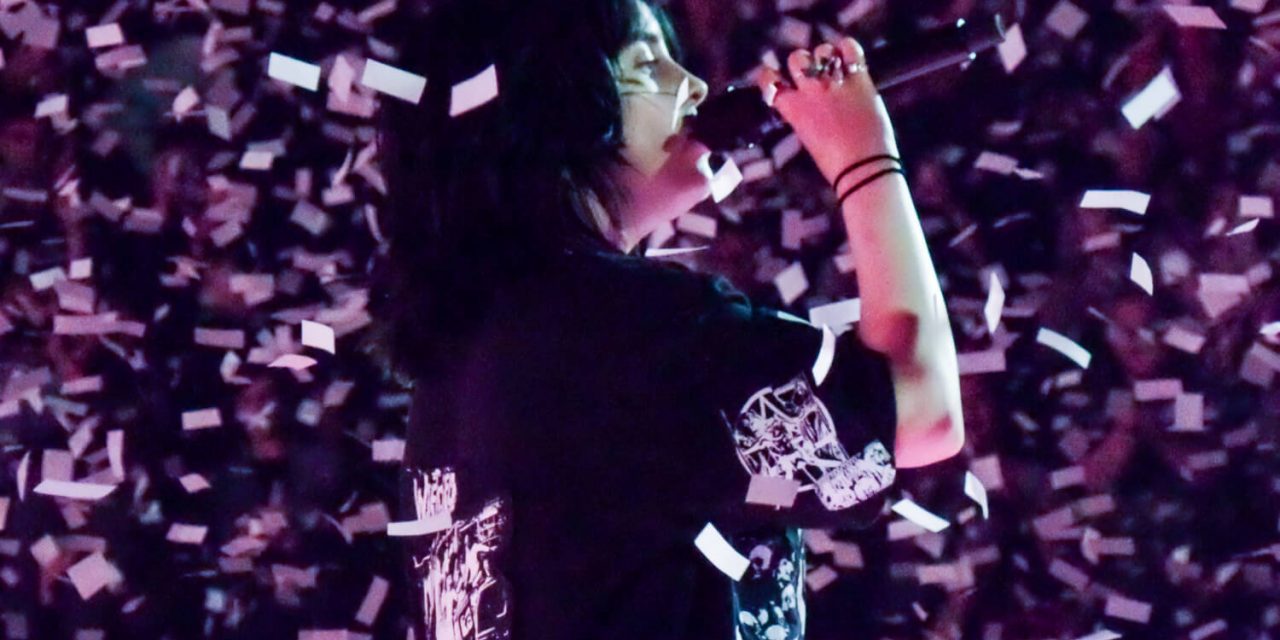 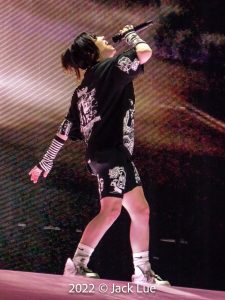 Billie Eilish played three sold out shows at the iconic Kia Forum, captivating legions of fans with her gloriously unique artistry. When a performer as compelling and original as Billie Eilish is garnering this much attention, there is certainly cause to celebrate in the music community. Even Ms. Eilish herself seemed genuinely surprised by the euphoric response from the massive crowds she was gathering at these final dates of her current tour. Highwire Daze caught up with Billie Eilish on Night Three of her current run, and what a stunning performance to be sure! Making the most out of the gigantic space and connecting with fans even in the most intimate of moments, Ms. Eilish delivered the goods straight from the heart. Comparable to the stage extravaganzas of Taylor Swift at The Rose Bowl or Ghost also at The Forum, Billie Eilish unveils a performance that is innovative and intriguing in a grand and epic style – and Ms. Eilish manages to pull it off with just two other musicians in tow.

Taking to the stage with the deceptively upbeat Bury A Friend, Billie Eilish instantly captured the crowds attention for what would be an absolutely epic two-hour show. The lights, visuals, and stage set up were extremely impressive – you almost needed to be in tiptop athletic shape to climb up and down the slanted stage and then dash across the extended runway, but Ms. Eilish did so with style and grace. Accompanying Billie Eilish on the three night stand were two superb musicians leaving their own decided impact upon the proceedings. Her brother Finneas is such a definitive presence within the vast realm of Billie Eilish’s vibrant melodies, coloring in the songs with imagination and flair on guitars and keyboards throughout. Andrew Marshall on drums kept the intensive beats with a flair and innovation that reverberated throughout the cavernous Forum. 27 songs would be played in all, and each and every moment of the performance captured the imagination tenfold. 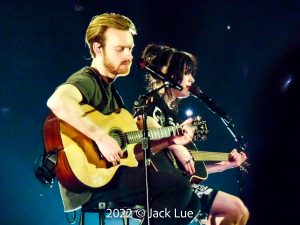 Songs such as My Strange Addiction, You Should See Me In A Crown, and Hailey’s Comet highlighted the first half of the show. Billie and Finneas made their way to the center of the Forum to perform an extended acoustic set, transfixing the Forum attendees with stunning renditions of I Love You and Your Power. And then Billie was left on her very own to unleash a fiery yet intimate version of Male Fantasy. And it was back to the full-on intensity of the Billie Eilish experience – whether hovering on a high flying crane performing to the rafters or back all over the sprawling stage, Eilish continued to thrill the masses with her performance. Getting Older, All Good Girls Go To Hell, Everything I Wanted, and Bad Guy nothing short of mesmerized The Forum attendees towards the end of the set.

Closing out the show with Happier Than Ever, Billie Eilish along with brother Finneas and drummer Andrew Marshall sent The Forum throngs out into the world realizing they had just witnessed a performance that will be remembered for the ages. Grammy endorsed as well as a recent Academy Award winner (along with her brother Finneas), Billie Eilish presents an exquisite take on modern music, and her heartfelt compositions and staggering live shows are not to be missed in this lifetime! There is no doubt that Billie Eilish is now absolutely crushing it with her current dates at the Coachella Festival and beyond! 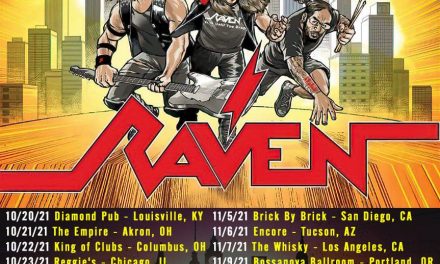 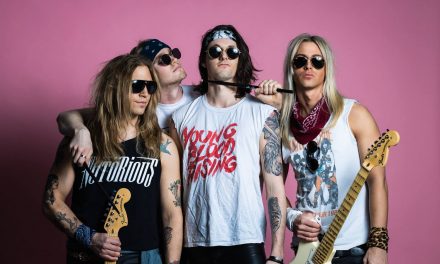