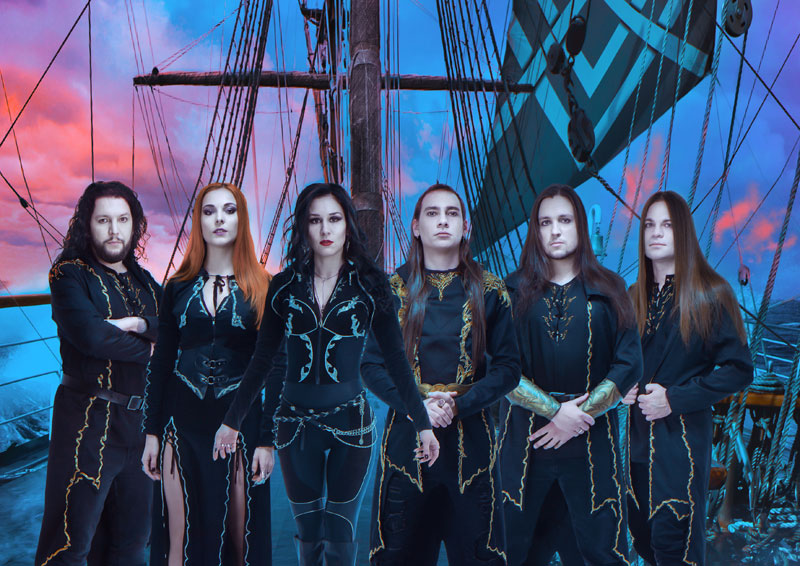 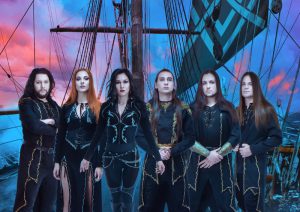 👉 🆕 • 3ʳᵈ album of the outstanding SYMPHONIC METALLERS!
👉 Their most adventurous & brave work to date!
👉 For lovers of cinematic, uplifting & touching songs!

IMPERIAL AGE is one of the most successful international bands of Russian origin, which today has a multinational lineup and is based in Antalya, Turkey.

After turning down several record deals, they work independently and maintain a close relationship with their large worldwide fan base.

The new album “New World” will be released via their own London-based label Atlantean Records ltd.

Four years after the massive success of “Legacy Of Atlantis“, which sold thousands of copies, reached millions of streams and YouTube views and helped the formation to international fame, the multinational Symphonic/Power Metal sextet is back with its new opus magnum – “New World“. 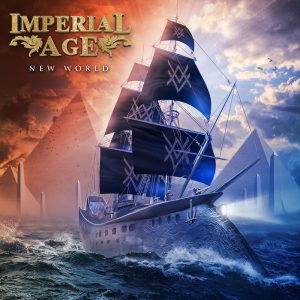 This new album proved to be magical in every way!

During the crowdfunding campaign, which raised 188 % of the original amount needed, the musicians were hit by a tornado, unprecedented in the area, which chopped down a third of the forest where they were camping and writing songs, and completely destroyed their camp – though the musicians were hugely lucky that they themselves and all their equipment miraculously remained unscathed.

The choir’s preparations were so intense that the choir’s director and conductor, Taras Yasenkov, had to be taken by ambulance to a psychiatric hospital in the middle of the recording sessions, where he suffered a nervous breakdown – he has since fully recovered.

When the album was almost finished, the whole band laid down with Covid, and as if that wasn’t enough – a month later Russia attacked Ukraine and sent all plans to hell – forcing IMPERIAL AGE’s masterminds Alexander ‘Aor’ Osipov and Jane Odintsova to leave the country in a hurry after the band released an anti-war manifesto – interrupting the whole process of album production and release …

The lyrics of the third long player turned out to be frighteningly prophetic: They deal with the quest for freedom and independence, the horrors of war, leaving home with no hope of return, and traveling through rough seas to distant shores – all the lyrics were written many months before all these topics became a grim everyday reality for the band.

Follow IMPERIAL AGE with these links and add them to your playlists on Spotify, Deezer etc.

More shows will be announced soon (including UK)! 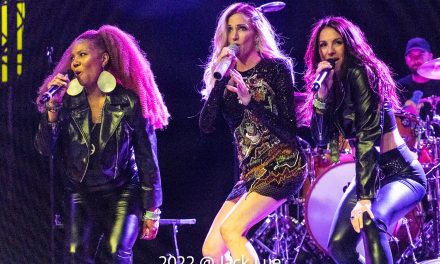 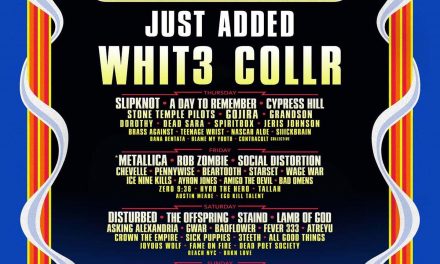 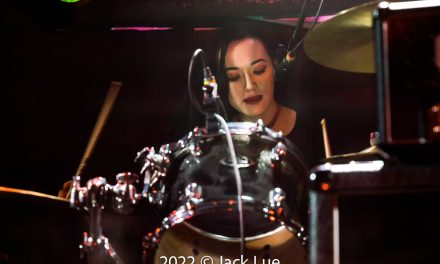