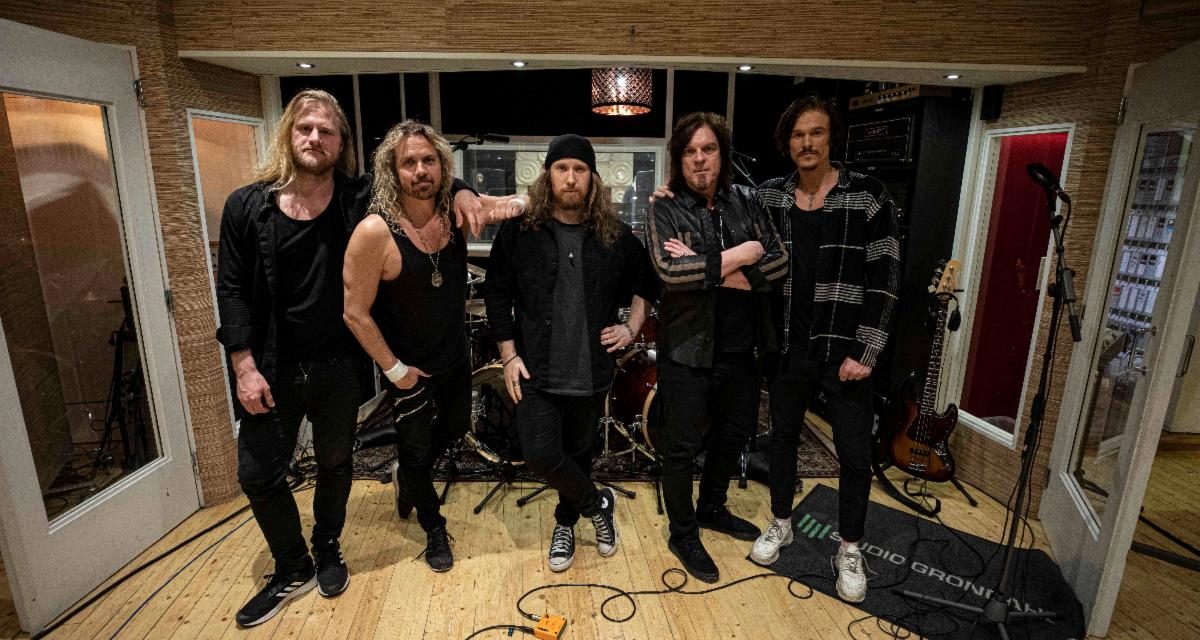 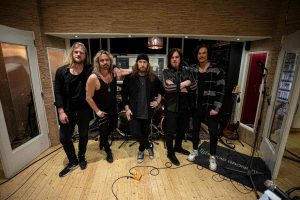 AVAILABLE ON ALL STREAMING PLATFORMS

In 2021, Sweden’s Crowne unleashed their debut album “’Kings in the North‘, which fully delivered on the promise of the combination of the members’ pedigrees. Comprised of vocalist Alexander Strandell (Art Nation), guitarist/keyboardist/producer Jona Tee (H.E.A.T.), bassist John Levén (Europe), and drummer Christian Lundqvist (The Poodles), the debut was a true tour de force of Scandinavian melodic hard rock. The debut album also featured Love Magnusson (Dynazty) providing guitar solos and as the band commences work on a follow-up, Magnusson has fully joined the fold as the band’s lead guitarist.

While fans eagerly await the arrival of a follow-up album, Crowne gathered in the studio to record a special EP, “Live From Studio Gröndahl“. Featuring the now five-piece band tearing through five incredible tracks from ‘Kings in the North‘, this EP allows the fans to hear (and see, in the accompanying video performance) a glimpse of the band playing live together in an intimate setting.

Crowne is hands-down the most exciting, thrilling supergroup ever created out of the Swedish melodic hard rock scene. This stellar cast of some of the most outstanding musicians from the scene gathered together to create an absolute beast of a debut album, ‘King In The North“. And now they are working diligently to best themselves with a follow-up. We have no doubt they will succeed!

Be sure to follow Crowne’s social media links below for updates about the forthcoming new album.

‘Live From Studio Gröndahl’ Track List:
1. Kings in the North
2. Sharoline
3. Perceval
4. Mad World
5. Save Me from Myself

Originally founded in Naples, Italy in 1996 by Serafino Perugino and his father Fernando as a distribution company, Frontiers has developed into one of the premiere independent rock labels in the world. Synonymous with quality music from across a broad spectrum of rock genres, the label has worked with multiple genre heavyweights and fan favorites. Aside from providing a home for classic artists from the ’70s and ’80s, the label has also become home to a wealth of young, up and coming talent that, with a savvy and forward thinking A&R and marketing approach, will be developed into the future of rock and metal. With a deep commitment to and passion for THE MUSIC and the artists who create it and massive global distribution, sales, marketing, and publicity channels, Frontiers is the premiere home for established and emerging rock artists. Head Office: Naples, IT | U.S. Office: Philadelphia, PA 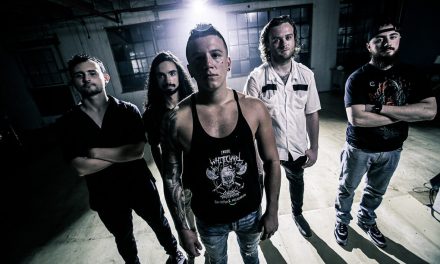 The Impassioned Rock Anthems of A Promise To Forget 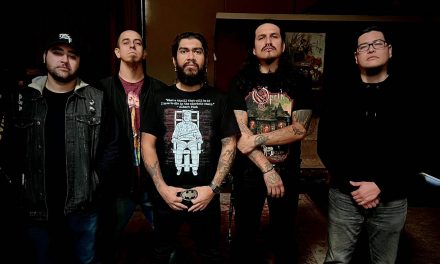 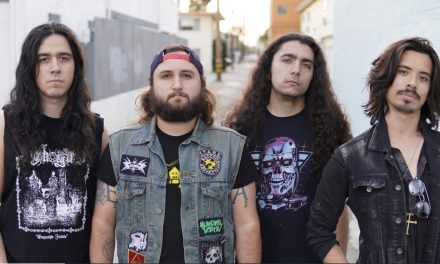