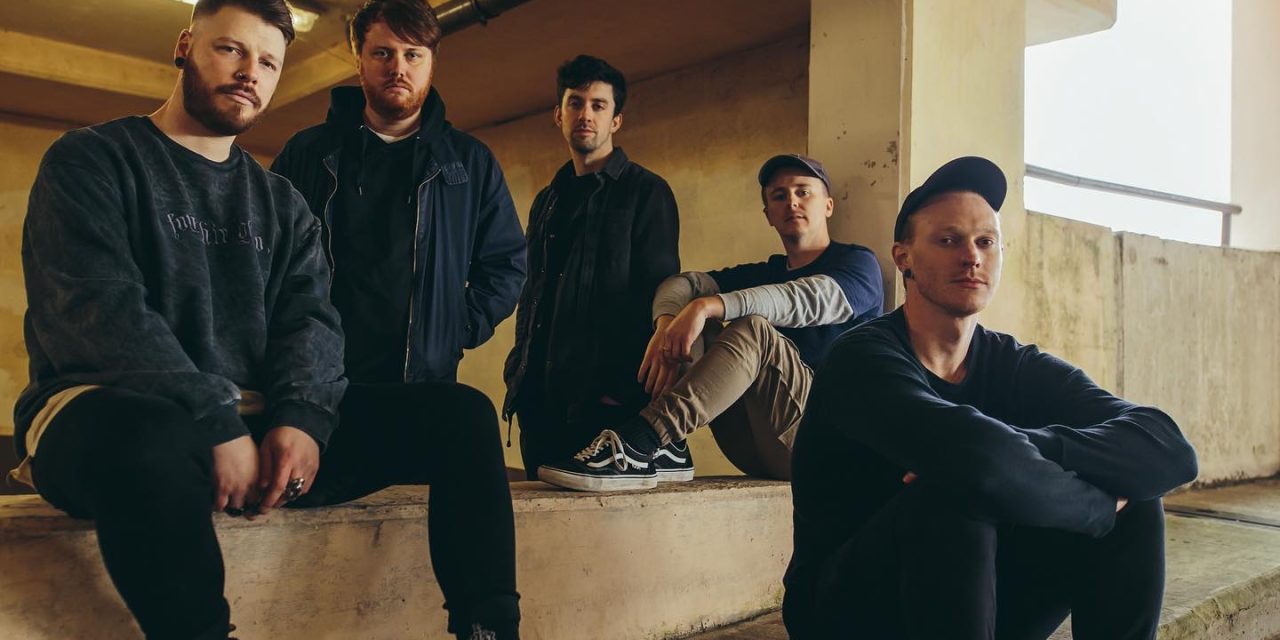 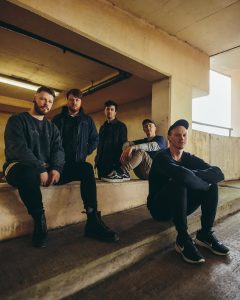 “The album has a dual motion,” observes Chris. “There’s a split nature where we merge lo-fi production with our traditional sound. The melodic elements provide color and saturation, and the heavier elements provide darkness. These are the two veins running through the record.”

Oceans Ate Alaska have carefully and quietly progressed to this point. Following their 2015 debut Lost Isles, they presented Hikari in 2017. “Hansha” amassed over 10.8 million Spotify streams as the album surpassed 40 million total streams. Upon arrival, New Noise Magazine raved, “Optimistic, empowering, and mesmerizing, Oceans Ate Alaska’s bold sophomore album is a true progressive metalcore triumph.” Along the way, they toured with the likes of Wage War, The Plot In You, We Came As Romans, Like Moths To Flames, and more. Throughout 2021, they assembled what would become Disparity. Inspired by a mutual love for the likes of Bonobo and Alina Baraz, collaborator Clem Cherry enhanced the production with airy beat-craft and immersive sonic accents. At the same time, they absorbed the unease of the world, infusing a post-apocalyptic thematic undercurrent. 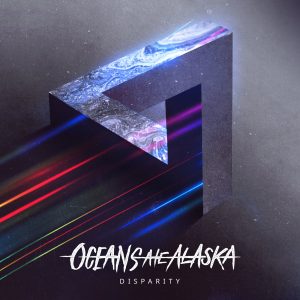 “Hikari was focused on Japanese culture, so we wanted to do something fresh,” Chris goes on. “We switched it up and got into the beats we were listening to. It’s the classic Oceans style, but it’s new for us, because we’re adding our personal tastes.”

“The vision formed as we were pairing the musicality and lyrics,” notes James. “We introduced some different elements, but it also has some of the heaviest songs Oceans has ever made in terms of content and delivery.”

Speaking to the times, “Plague Speech” pummels with off-kilter vitriolic instrumentation and lyrical venom on the hook, “You’ve got blood on your hands, bleach in your veins, brainwashed by the media, the whole world goes insane.” James says, “It’s super aggressive. It calls out the government and people in power.”

On the other end of the spectrum, “Sol” unlocks a euphoric reprieve. “It’s calming,” the frontman continues. “There’s a lighter approach. It’s about waking up in the morning and realizing throughout all of the darkness, it’s worth living life and spending it with someone you love. It’s essentially a love song.”

Then, there’s “Dead Behind The Eyes.” On the track, Eric Vanlerberghe of I Prevail delivers a hard-hitting and hypnotic vocal counterpoint that practically explodes on impact.

“It’s about the monster inside of you that you need to push out and fend off,” Chris reveals. “Eric really killed it.”

In the end, Oceans Ate Alaska encode an important message inside of Disparity.

“For us, it’s about uplifting listeners,” James leaves off. “We want them to feel empowered to realize they can be the change they want. It’s still what we’re doing. It’s been a long time since we put out an album, but we’re here.”

No Small Children at Gritty In Pink – Live Photos 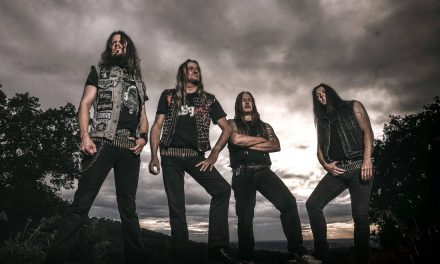 A Chat with Frank Blackfire of Sodom and Assassin 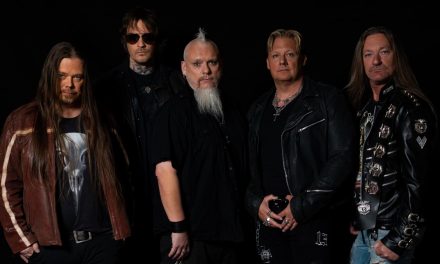 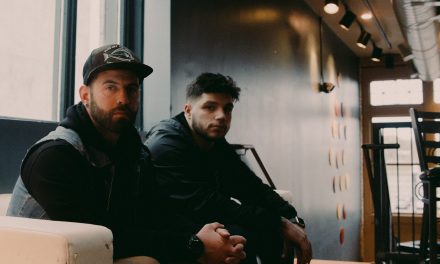