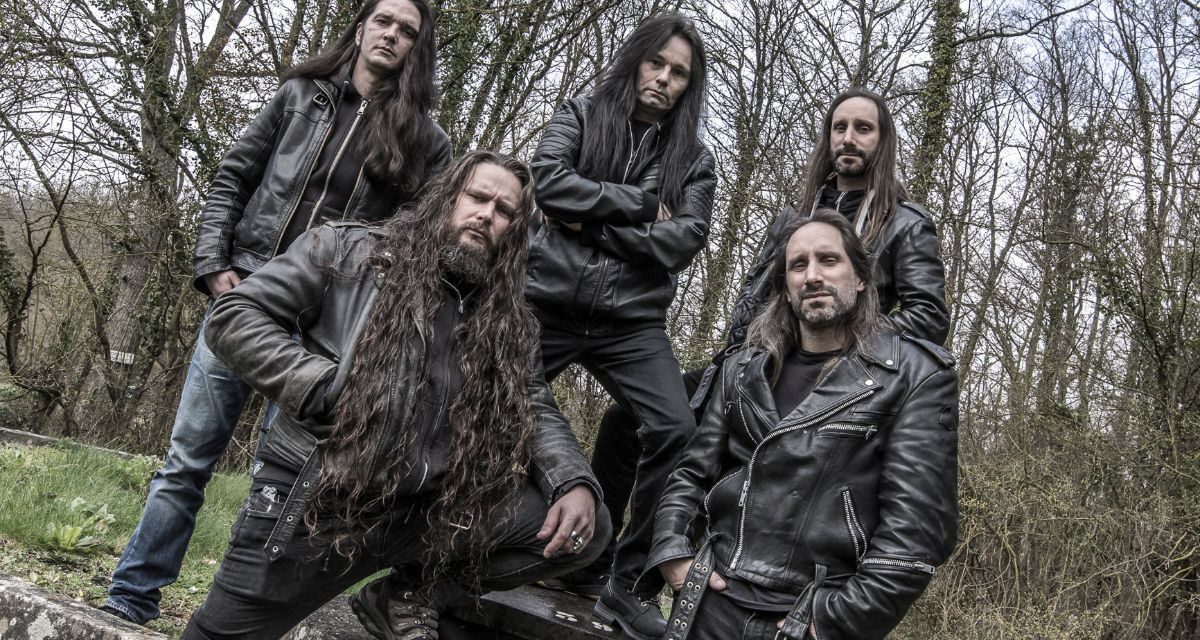 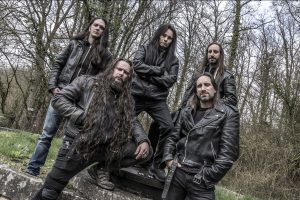 A quick search online about the word “age” will show you a variety of expressions commonly used. The first and probably the most used one is “coming of age”, which refers to reaching adulthood or a certain level of maturity. On their 33rd year of career, French death/thrash metal veterans NO RETURN have already passed the “coming of age” phase. But that doesn’t mean they have stagnate, settle down or rest on their laurels. In fact, quite the contrary.

Welcome to the new chapter of No Return, one of the most well-known and oldest metal bands in France. The death/thrash machine is back with “Requiem”, their eleventh studio album and, very likely, their heavier and most savage work to this date. In fact, the Parisian five-piece presents itself with a renewed sound, sporting a new level of intensity, melody and heaviness. In a nutshell, it’s No Return on steroids. 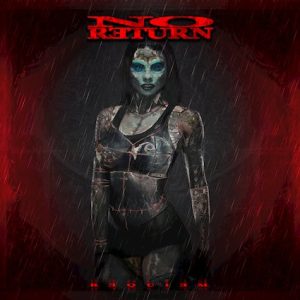 No Return formation dates back to 1989 and soon it became a trademark of the European melodic death/thrash metal scene. The band recorded its first album “Psychological Torment” in Germany with Coroner’s drummer Marky Marquis as art director and went to produce the second album, “Contamination Rises” at Morrisound’s Studios in Tampa, Florida, with the help of Tom Morris. All this within three years of career. 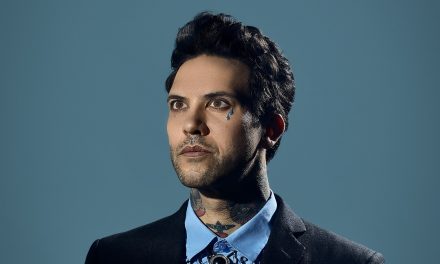 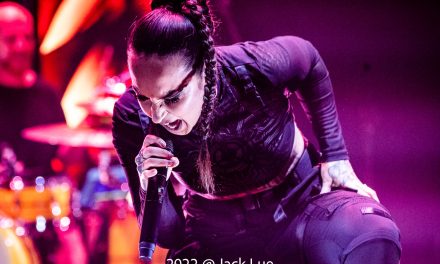 Jinjer at The Wiltern – Live Photos