The Speed Metal Thunder of SEAX 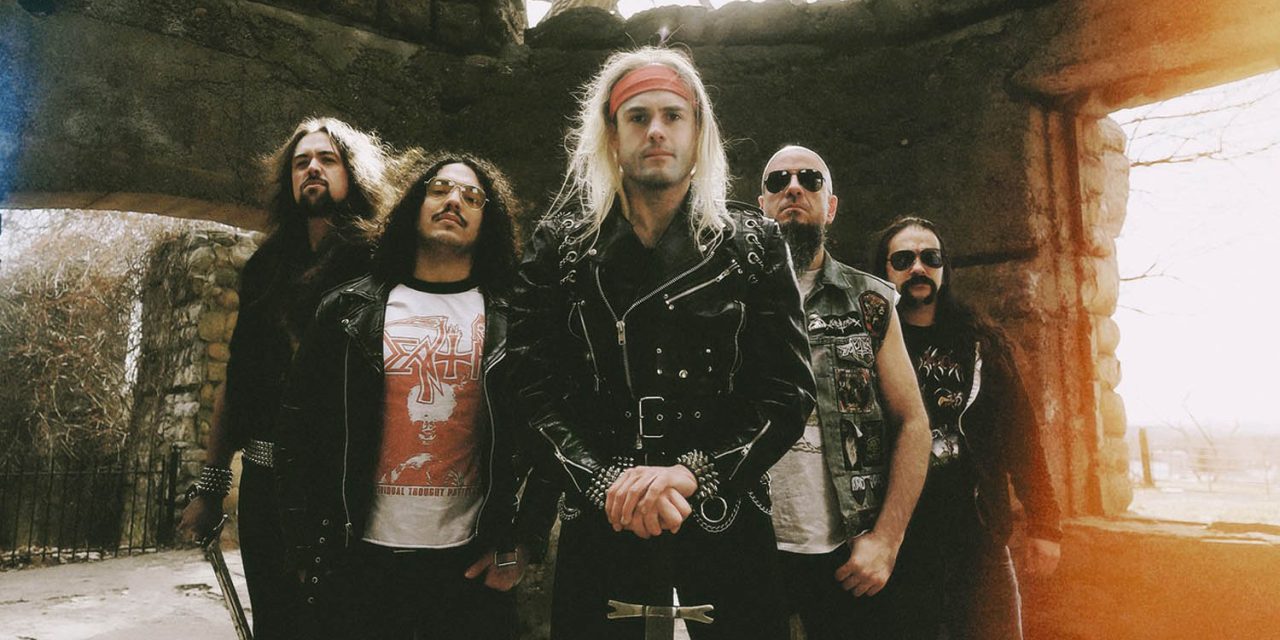 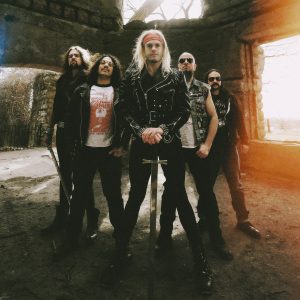 The Speed Metal Thunder of SEAX

The raging metal assault force known as SEAX was launched in 2009, and the East Coast based battalion has been an epic strike force ever since.  Speed Inferno is the name of the latest manifesto, now available worldwide via Iron Shield Records, and the tracks found within pummel the senses as you bang your head relentlessly to the vast sonic intensity!  Highwire Daze recently interviewed lead vocalist Carmine Blades to find out a whole more about the massive speed metal thunder of SEAX.  Read on…

Introduce yourself, tell me what you do in SEAX, and how long the band has been together.
I’m Carmine Blades, lead vocalist of Seax. The idea of Seax goes back as far as 2009, but we put together our first fully formed lineup and began playing live in August of 2011.

Where is the band based out of and what is your local music scene like there?
We are currently based in Worcester, MA, USA. Worcester (and much of New England) has a very thriving scene for heavy music. People here are very passionate about their heavy metal and their live music.

How did you wind up signing with Iron Shield Records?
I met Thomas (owner of Iron Shield) by chance at Headbangers Open Air 2015 on the way to the warm up show. He noticed I had a stack of copies of our first album High on Metal with me. He brought up the idea of signing us. The idea fell by the wayside for a while. Then fast forward to 2017. I met up with him in Berlin when I was on vacation, and we discussed the idea of releasing a double CD which is how the Speed Metal Mania/To The Grave reissue came about. Shadow Kingdom Records released our last album Fallout Rituals. It was a one album deal. We had a good experience with Shadow Kingdom, but decided Iron Shield was a better fit for us and they agreed to release Speed Inferno.

Is there any overall story or concept behind the album title Speed Inferno?
The US/Canada tour that we did in support of Fallout Rituals in 2019 was called the Speed Inferno tour. We thought it was a badass name and decided it would be a sick album title! Hel (guitarist and founding member) always wants every album to have a title track so I decided to write it about a doomsday machine. 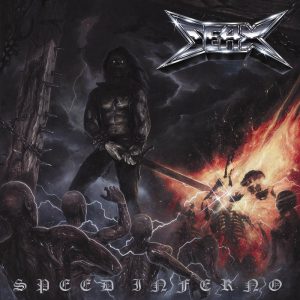 Select two songs from Speed Inferno and what inspired the lyrics?
A: I’ll choose two of my favorites off the album.

Shock Combat – The concept is based on the 300 film franchise.

Rising Evil – This was mainly inspired by 80s B horror/apocalyptic films. I’ve always had an affinity for 80s horror, action, sci-fi and the like and feel that there’s a lot in that genre you can make into a cool story. That’s one thing I love that Iron Maiden does. They make killer songs that also have engaging stories and I strive to do the same with our stuff.

Who did the cover art for Speed Inferno and how much input did you have on it?
Velio Josto did the artwork for the album. We reached put to him because we loved the art he had done for bands like Vulture, Enforcer, Cobra Spell, Iron Angel, etc. We told him the name of the album, that he had to include Sid Psycho (the mascot). Other than that, we told him to come up with something cool based on the lyrics and we felt that he came up with a killer piece of art.

What could one expect from a live SEAX show?
Speed Metal Mania!! That’s what we aim for anyway. People going wild, having a kick ass time, fast heavy metal, crazy solos, falsetto, and trying to bring back we feel was awesome about metal in the 80s to the current generation.

What was the experience like opening for Raven and did you get to meet or hang out with them at all?
That show was absolutely killer for us. Raven are a bunch of great dudes. I’ve met John Gallagher several times and he’s always super awesome to his fans and the bands that Raven plays with. 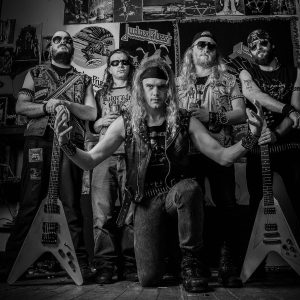 Another opening show your band did was with Steve Grimmett’s Grim Reaper. What was that experience like, and did you meet Steve Grimmett?
At the time, it was a killer experience. It’s a shame he’s gone now. I’d met him previously at Ragnarokkr Metal Apocalypse 2014 in Chicago. I have a picture somewhere on my Facebook with him and Leather Leone of Chastain. Like John Gallagher, he was always awesome to his fans and I will say that dude was a trooper if I ever saw one. The guy had just had a leg amputated when I saw them and he still went up on stage and gave his all. He will definitely be missed.

If SEAX could open for any band either now or from the past, who would it be and why?
Derek and Hel are both huge fans of early Sepultura (Igor and Max era) so I think it would be awesome if we got to play a show with the Cavaleras. Or better yet, get us a tour van with a flux capacitor so we can travel back to 1989 and play with the old Sepultura haha!

Are you involved with any other bands or projects outside of SEAX?
I’ve done an Anthrax tribute set recently for a Big 4 charity event and I’ll also be doing lead vocals for a Metallica set for a Halloween weekend event at the end of the month. I was recently asked about doing a collaboration with some other Metal musicians from my area. Anything comes of that, I’ll let people know!

What do you hope the rest of 2022 and the New Year brings for you and SEAX?
Right now, we’re trying to save some money to get back out on tour again for 2023. We haven’t hit the road since the Speed Inferno tour in 2019 (before the pandemic) and we’d really like to get back out there again. Buy a copy of the new album, a shirt, a patch! Any help getting back on the road will be much appreciated! 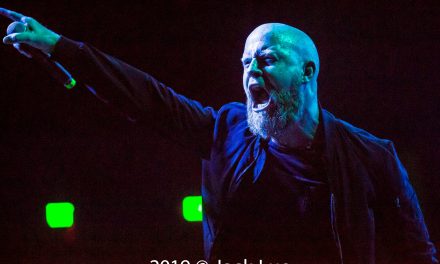 RED at The Observatory – Live Photos 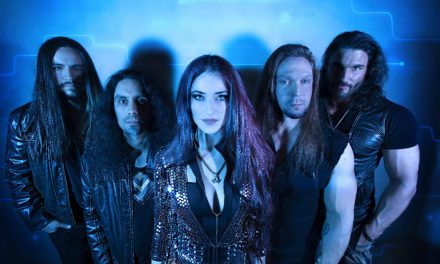