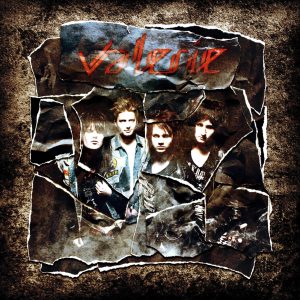 Former Norwegian hard rock/AOR band VALERIE has officially re-released Valerie (2012) and Young Hunger (2015) on all digital platforms. The latter never having had an official digital release until now.

VALERIE burst on to the scene in June 2012 with their self-titled debut album. Sleaze Roxx’s Mark Redmayne called the album “an arresting set of tracks that’ll stalk you from day one” and more critical acclaim would soon follow. The band toured exclusively in Norway in support of the record and performed alongside the likes of TNT and Joe Lynn Turner among others. 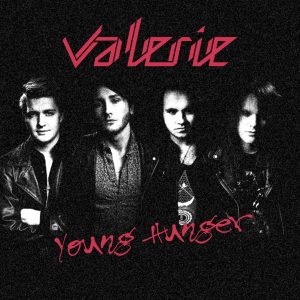 The band’s sophomore album “Young Hunger” was released in 2015. The album was a more mature effort but gained far less traction in the press despite being mixed by legendary producer Beau Hill (Ratt, Alice Cooper, Winger, Kix), and having a limited physical distribution through Demon Doll Records in the US.

Valerie were known for their big sing-along choruses, blistering guitar work and hooks. They were often compared to infamous 80s rock bands like Ratt, Dokken, or Danger Danger. The band “sounds like hair metal, looks like hair metal, and is possessed by the same pop-metal spirit that defined the burgeoning Sunset Strip scene back in the ‘80s” (Hard Rock Haven)

VALERIE split in 2016, but both their albums are now available to stream on all digital platforms.

A limited number of CDs have also been made available at https://www.valerie.no/store 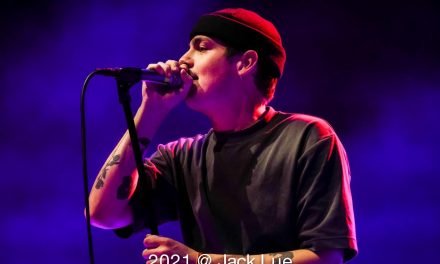