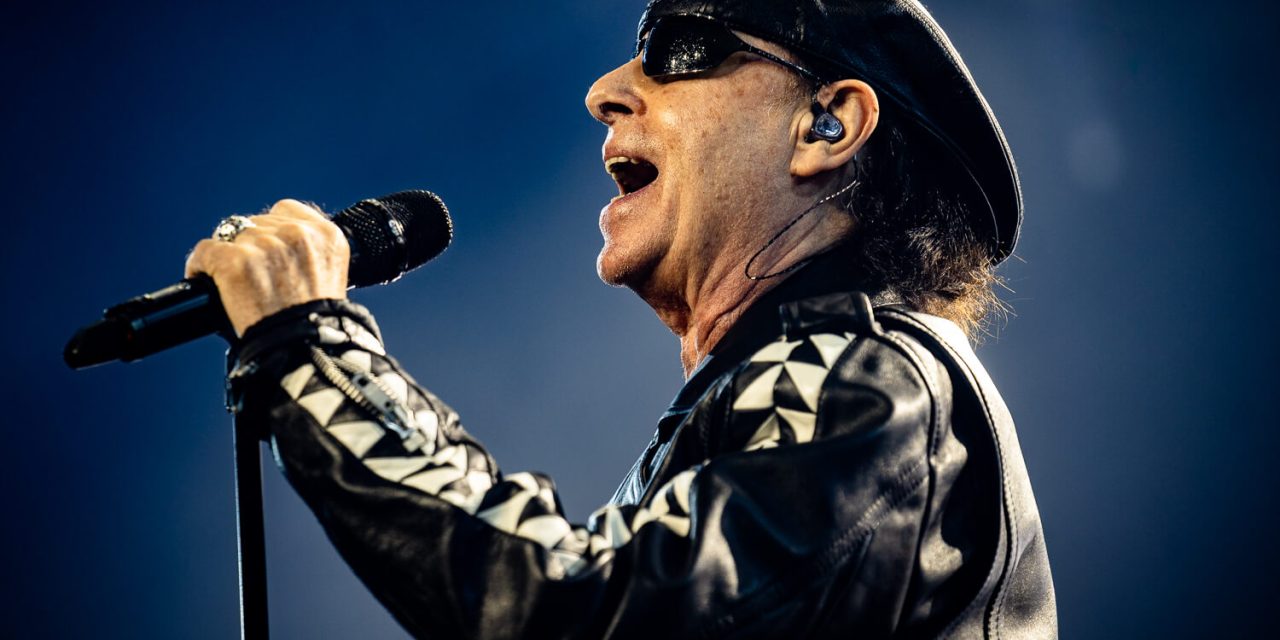 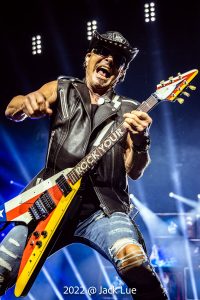 The Scorpions made their way to the Kia Forum to play a sold-out show with the almighty Thundermother in support. Scorpions fans of all ages raged throughout a set mixed with classic tunes and a glorious amount of selections from the critically acclaimed Rock Believer magnum opus. Slamming the performance into supersonic gear with the Rudolf Schenker-penned Gas In The Tank, the Scorpions presented a high-octane performance clearly showing a band ready to make the entire world true Rock Believers.

Amongst the many amazing highlights of the show was when Klaus Meine dedicated their classic song Wind Of Change to the people of Ukraine and the lighters and cell phones waved throughout the Kia Forum making for a truly stunning moment of solidarity. Tease Me Please Me from Crazy World was another highlight, with the Scorpions joyously unleashing their own rendition of sleaze rock onto the crowd. 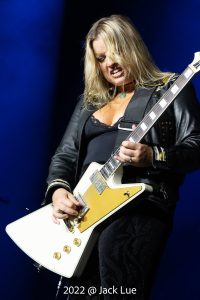 Each and every member of the Scorpions played with a ton of passion and conviction, and the audience response was nothing short of rapturous. For a very well-deserved encore, the Scorpions unleashed their two biggest hits – No One Like You and Rock You Like A Hurricane – these iconic songs sounding so vibrant and alive even after all these years. Do not miss the Rock Believer World Tour if the Scorpions show up anywhere near your town!

Thundermother was the perfect support act – an all-female hard rocking machine performing songs from their recently released Black And Gold album on AFM Records. After a very energetic show that surely garnered the band a good number of new fans, Thundermother went out to their merch booth and did a free meet and greet with all the Rock Believers in attendance. The Sweden-based Thundermother were absolutely tremendous live and just might be headlining their very own shows when they return to the US! 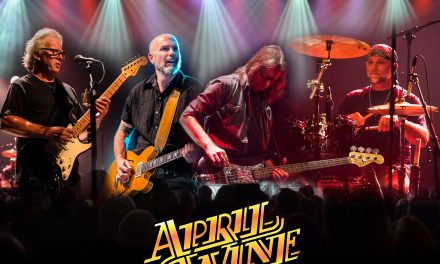