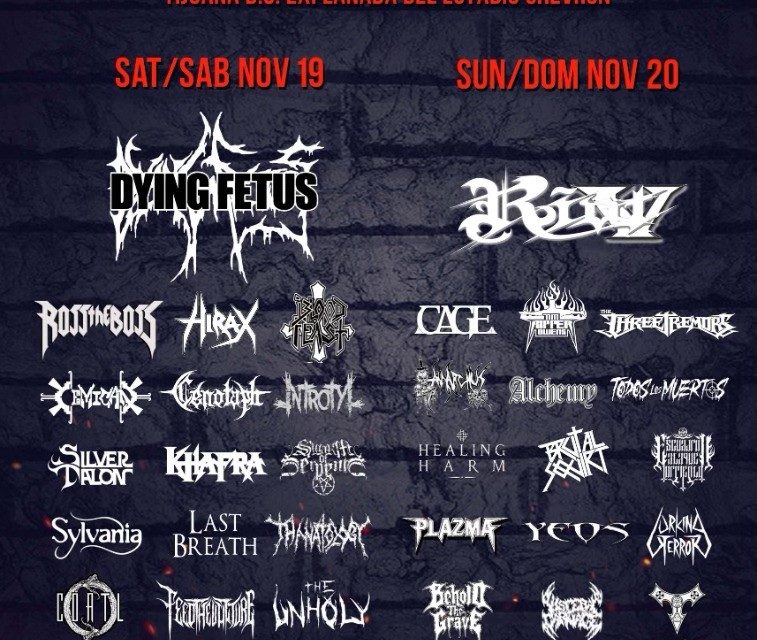 What were the initial plans for starting the Dragon Rojo Metal Fest in Tijuana as well as future goals for the festival?
I think our initial thought was to have an international festival worthy of our city as Tijuana has been largely ignored as a metal destination for many years by touring bands. Seeing the success and great response from fans and bands alike in 2021 gave us the push to grow the festival into what we have organized for 2022. We plan to grow and hopefully become the best metal festival in Northwestern Mexico.

What have been some of the major obstacles of putting such an event for the past 2 editions?
I think the biggest challenge has been changing to a new location and expanding the size of the festival. We went from having 1 stage last year to having 3 stages this year and doubling the amount of bands. So, the logistics are a major challenge, but luckily we have managed everything accordingly. 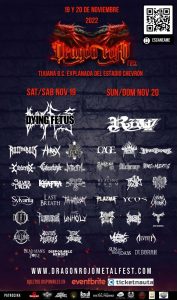 Is there a big metal scene in Tijuana?
Tijuana has a fairly large Metal scene in the last 10 years it has grown exponentially. The scene is a bit fragmented in my opinion so we’d like to think that our fest will help in bridging the gap between the different genres.

How safe is the city of Tijuana for metal fans coming to attend the festival from other cities in Mexico and the United States?
Tijuana has a lot of problems when it comes to safety, mainly due to drug dealers and that type of business and only in certain areas of the city. For the most part these things are few and far between when it involves tourists. Normally if you come to enjoy the music and have a few beers you will have the best time. I always tell my friends “If you don’t do it in your town and its illegal, don’t do it in TJ either“. There certain parts in the US where you don’t want to find yourself at night or trying to score dope, same in Tijuana.

What personal accomplishments have you achieved in the short history of promoting / booking the Dragon Rojo Metal Fest?
We were lucky enough to be able to host Krisiun and Nervosa for their only Mexico gigs of 2021, so we were very happy about that. The comradery that we saw between fans and the family atmosphere we witnessed was really something we are proud of. We were the only international metal festival in Latin America in 2021, so were very proud of that too.

What artists are on your short / long list for future festival editions?
I think we have several, but at least on my end I would love to have more European death bands at our fest. Bands like Dismember, Benediction. Maybe a band like Helloween as well. 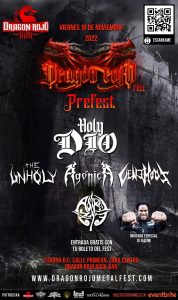 Why do metal fans need to attend the 2022 edition of the Dragon Rojo Metal Fest?
Tijuana has been known for years as the biggest party city in the west, in many aspects it still is and we wish to make it the biggest metal city in Mexico. This year’s edition offers a killer line up of all genres of metal, craft beer and fine food. It’s a 100% family experience for all ages and a welcoming inclusive vibe that can only be found here in Mexico 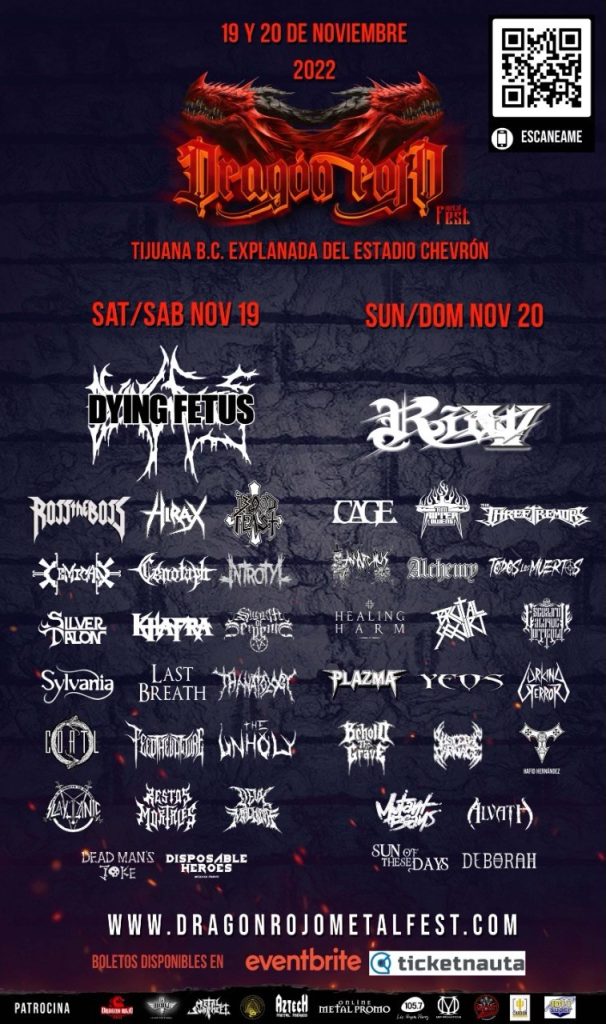 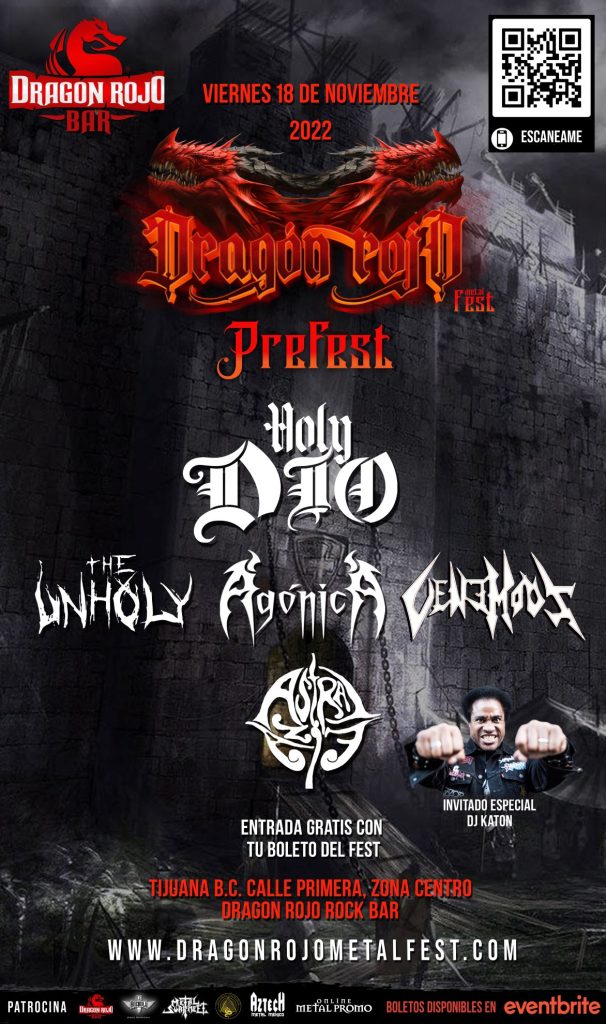 The Stars Are Aligned For Nightmare Air

Cradle Of Filth at House Of Blues Anaheim – Live Photos 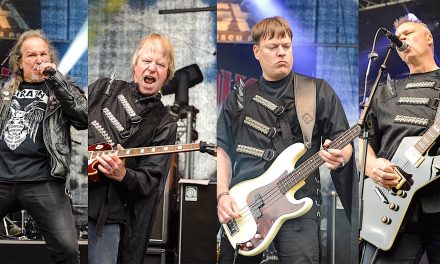 Raging Metal in the Madhouse