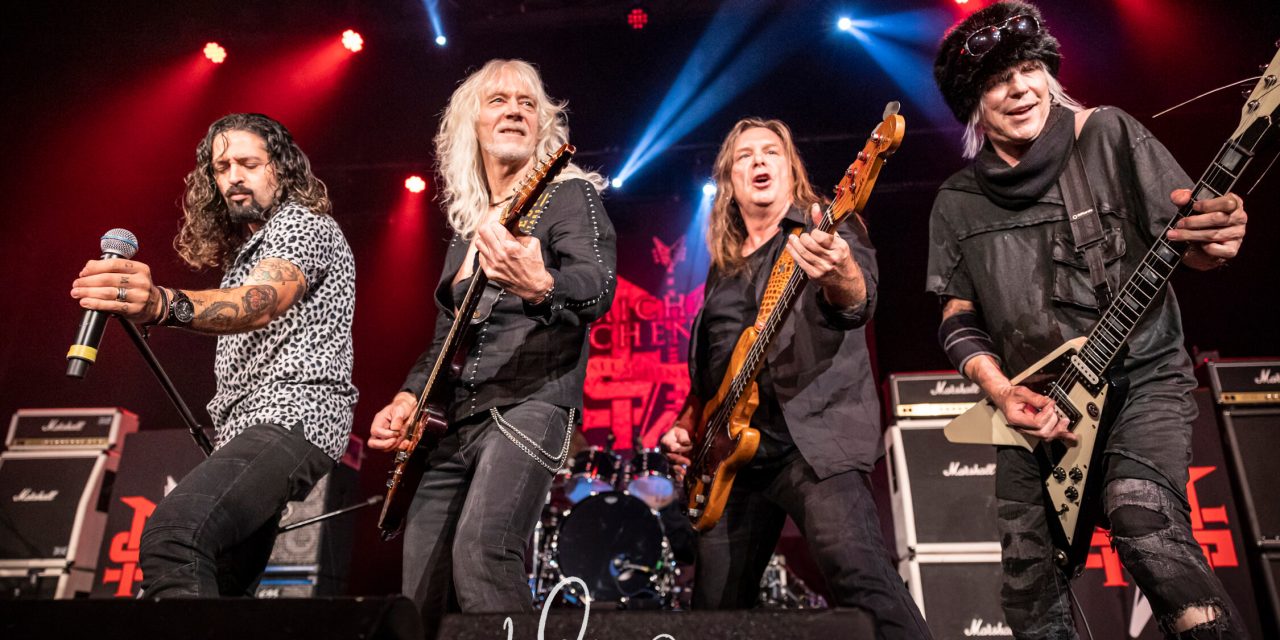 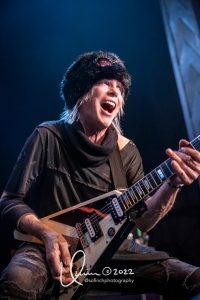 The Michael Schenker 50th Anniversary Tour arrived in the Southland, hard rocking The Saban Theatre in the heart of swanky Beverly Hills. The legendary guitarist is in top form and the current MSG lineup is absolutely tremendous. On the highways of America in support of the exhilarating Universal masterwork, the legendary Michael Schenker and his brigade of superb musicians were on fire! Whether performing Schenker classics or reaching into the past and unleashing a UFO fan favorite, MSG 2022 enraptured the crowd with a set rich in dynamic songs and dazzling showmanship.

Cry For The Nations was unveiled early on and remains one of the Schenker’s most brilliant classic rock reveries. Highlights from the new Universal album unveiled live included the pulsating Emergency and the tremendously effective A King Has Gone (which is Schenker’s tribute to the one and only Ronnie James Dio.) 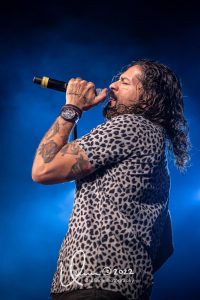 And speaking of the almighty Dio, if there was ever a performer ready to ascend to the crown of RJD, it would be MSG’s current vocalist Ronnie Romero. Romero’s credits include time spent with Rainbow and Vandenberg, and his impassioned singing transports the Schenker and UFO material into the stratosphere! What a treat it always is to see Steve Mann from Lionheart switching back and forth from rhythm guitar and keyboards, lending his massive expertise to the Michael Schenker experience. Bassist Barend Courbois and drummer Bodo Schopf made for a super intensive rhythm section. Michael Schenker is always a joy to watch perform, his virtuosic guitar work supremely imaginative and inspired. In this 50th Anniversary, Schenker is truly one of the best guitarists in the universe still delivering the goods with skilled precision and flair.

Closing out the night with a glorious barrage of UFO songs, Michael Schenker Group had the audience singing along and left his many fans with a night to remember! Do not miss Michael Schenker when he arrives to shred in your little part of the galaxy. 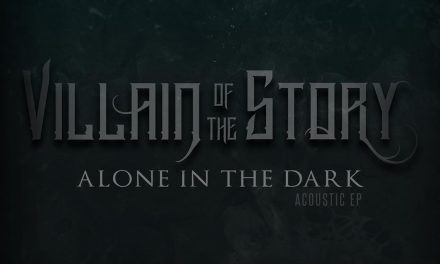 In Flames at The Observatory – Live Photos