Berlin and Precious Metal at The Rose

The legendary Berlin presented a few special concerts in the Los Angeles area, unleashing holiday cheer upon their longtime hometown fans. With the much revered Precious Metal in direct support at The Rose in Pasadena, Berlin performed a rapturous set of classic songs, as well as snuck in a few timeless holiday favorites. In addition to the current rock solid Berlin lineup, Terri Nunn would invite founding members David Diamond and John Crawford onstage for a few songs, making for an extraordinary night of music and memories. The Rose is certainly a spacious and comfortable venue to see bands, and a evening out Dancing With Berlin would be a grand occasion to remember for all who were lucky enough to attend this exhilarating event.

Terri Nunn and Berlin opened their set with a dazzling rendition of Rocking Around The Christmas Tree, setting the mood for the joyous celebration that would follow. No More Words and The Metro were up next, with Berlin absolutely enrapturing the crowd with the one-two punch of hit singles from the past – songs that still sound as fresh and alive today as when they were when first unleashed upon the world at large. One of the most touching moments of the show was when Terri Nunn dedicated Like Flames to her son who in the service.

If anyone in the world could pull off a sexy rendition of Santa Baby while realizing the full implications of the song, it was Terri Nunn and Berlin – who delivered who deliver the holiday ditty with a fiendish amount of sass and class. Another date with the audience was at hand, when Terri Nunn invited quite a few fans onstage for a rousing rendition of Dancing In Berlin. And to top everything off, Berlin would play their biggest hits SEX (I’m A) and You Take My Breathe Away to an absolutely mesmerized audience. In 2017, Berlin is absolutely on fire, featuring Terri Nunn as radiant as ever with a gorgeous voice that captivates the senses.

Precious Metal proved to the perfect opening act for Berlin at The Rose in Pasadena, providing their own brand of superbly infectious rock and roll songs to the early arrivals. Bringing back the 80’s in a vibrantly epic way, Precious Metal kicked off their set with their deliciously rambunctious cover of the classic song Mr. Big Stuff – complete with audience singing along! Another dazzling cover presented was of the Kiki Dee staple I’ve Got The Music In Me, receiving a grand amount of adoration. Precious Metal sent the room spinning with their own favorites from their past, including Stand Up And Shout, You Do Something Special, and Chasing Rainbows.

It is exciting to see such a vastly underrated collective as Precious Metal back on the scene again, ready to take on the world with their dynamic live performance and gloriously memorable songs. Be sure to check into Precious Metal in the New Year as their spirited high energy live show and vibrant musicianship is a not-to-be-missed sonic celebration.

Justin Courtney Pierre and Modern Maps at The Echo 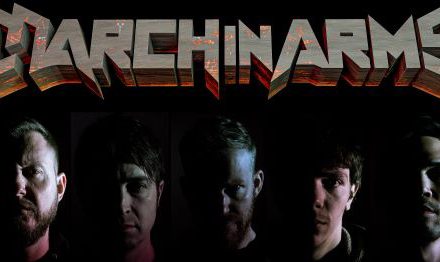 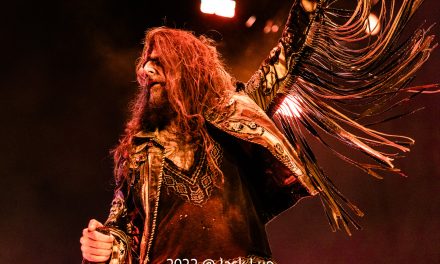