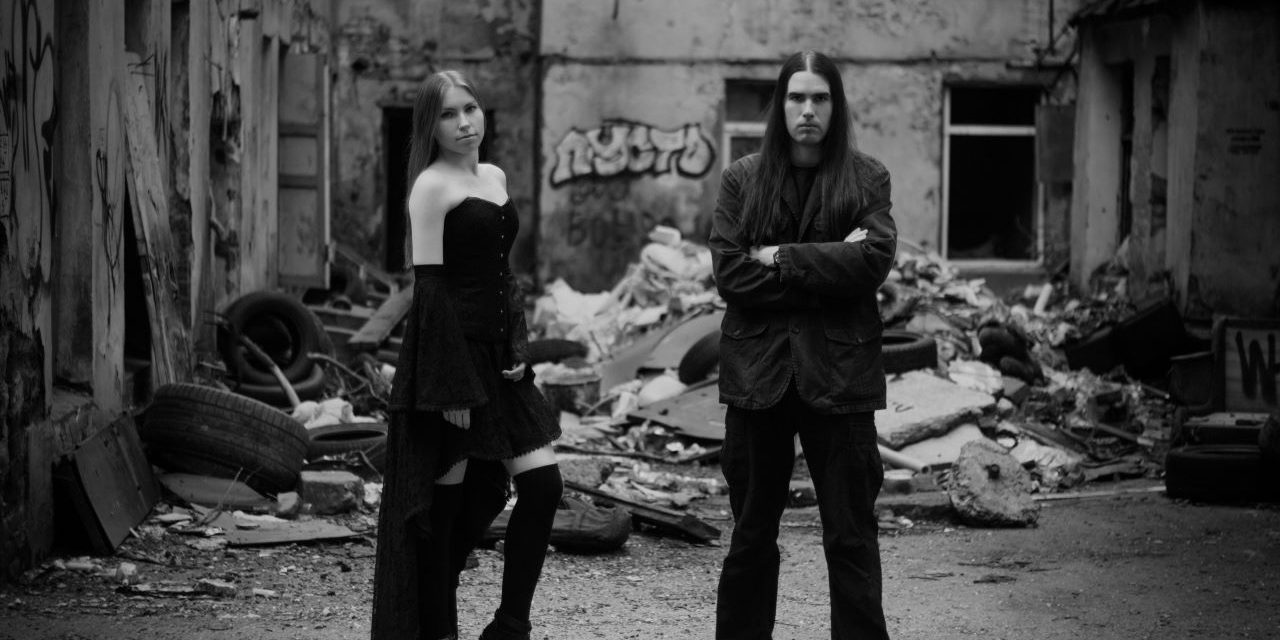 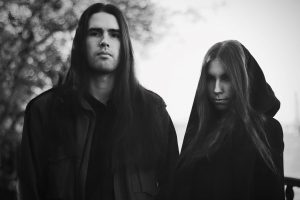 Russian gothic doom metal band Inner Missing has released Deluge, their eight studio manifesto via the Inverse Records compound.  With a commencement in 2008, Inner Missing has toured extensively with bands such as My Dying Bride, Katatonia, Saturnus and Throes of Dawn just to name a few.  Featuring the duo of Sigmund on vocals and guitars ands Melaer on keyboards and bass, the music found within the confines of Deluge by Inner Missing is just as bleak and majestic as their historic St. Petersburg home base.  Highwire Daze recently interview front man Sigmund to find out more about this compelling gothic metal band from Russia. Read on…

Introduce yourself, tell me what you do in Inner Missing, and how long the band has been together.
Sigmund: The band exists since 2008 – it was the year when the first songs were written and recorded and the first concert was given – but only in 2015 it has taken its final form as a duo. I play the guitar and sing – and I am also responsible for the music and lyrics (with some exceptions though).

Where is the band based out of and what is your local music scene like there?
Sigmund: We live in St. Petersburg, Russia – an ideal location for a hopeless and gloomy gothic metal band. Not that I have a problem of being too cheerful myself, but the city has a very distinct atmosphere of hostility and despair with a slight hint of romantic decadence and it has a great influence on everybody who inhabits the place. After the previous sentence it may sound contradictory but we don’t have much of a “scene” to talk about here – only some prominent bands like Dominia and Psylocybe Larvae.

How did you wind up signing with Inverse Records?
Sigmund: Well, it was pure luck, I guess – I just sent an application and, surprisingly, the label was interested in us. Today I feel that with Inverse Records we have started a new chapter in the band’s history – Joni really does a tremendously large-scale job of promoting our latest album and we appreciate it very much.

Is there any overall story or concept behind the Deluge title?
Sigmund: Deluge symbolizes our memories that, at some point, can become a disastrous and unpredictable power that can threaten (both metaphorically and in effect) our very existence. Most of the songs of the album are inspired by this idea. 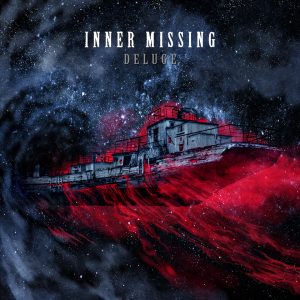 Select two songs from Deluge and what inspired the lyrics.
Sigmund: The first song I want to tell about is called Elegy. It’s quite a special song – first of all, unlike the other songs on this album, the music was written by Melaer and not by me. Its lyrics are kind of a philosophical manifest: our thoughts and our words are not really unique and our experience is not unique and not that important as well – but we have a rare chance of existence and perception and, ultimately, cognition, and though our capabilities are limited, we are able to explore the reality and understand the tragedy and beauty of being. The second one is called In The Haze – it is a song about doubt: is knowledge always better than ignorance or there are things that are better left as unknowns? From personal experience I know that there are some things (and some memories, as I said in the previous answer) that can rob you of sleep for a long time (and maybe forever).

Who produced Deluge and what was it like working with them?
Sigmund: Deluge was produced by Max Morton – one of the best European sound producers famous for his work with Jinjer. We’re very proud to work with him throughout 6 years and 4 albums – it’s really as good as it can possibly be in this imperfect world. Dmitry Kim recorded drums for the album and also did his part of the job as an assistant sound engineer – together they created the sound that I’m very satisfied with.

What was it like working on an album in the middle of a pandemic?
Sigmund: For us it was work as usual – we are not professional musicians, so, the lockdowns and other stuff didn’t affect us financially and we have everything needed for the recording process at home.

What could one expect from a live Inner Missing show?
Sigmund: Our live shows are quite unusual by the standards of rock music: first of all we have only two musicians on stage and there isn’t much action (I, in the first place, concentrate on the vocals) – but we always use video installations to immerse the listeners into the atmosphere of the show, so, it may look static and there isn’t usually much headbanging, but if you’re into more contemplative and wistful music, you’ll definitely enjoy our performance.

What was it like playing with the legendary My Dying Bride and did you get to meet or hang out with them at all?
Sigmund: It was like the childhood dream coming true – especially taking into consideration the fact that it was their first show in Russia. Unfortunately there was really no time to hang out after the show, and, if I were in their place, I wouldn’t welcome the idea either. Anyway, this concert has a great symbolic meaning for me. 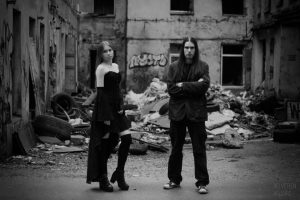 Throes Of Dawn is another amazing band you’ve played shows with. What were they like and did you get to meet them?
Sigmund: We shared the stage twice actually – in 2009 and 2011, but also didn’t have the chance to hang out. As you can see, socializing is not one of my strong points.

If Inner Missing could open for any band either now or from the past, who would it be and why?
Sigmund: There are four bands that influenced me a great deal: My Dying Bride, Katatonia, Saturnus and Moonspell – and we’ve shared the stage with the first three of them (we did it twice with Saturnus) – so, the obvious answer to your question is Moonspell – just to complete the collection.

Are you involved with any other bands or projects outside of Inner Missing?
Sigmund: We have a second project called Stellar Void – its debut EP will be released soon, and for some time both of us used to be members of a progressive rock band Karma Rassa.

What’s up next for Inner Missing?
Sigmund: At the moment we’re recording a new album. I hope it will be released in 2021.

Any final words of wisdom?
Sigmund: It may look (and most likely looks) otherwise but the support of our fans is really important to us.