Thalarion: Death/Doom Metal from Slovakia return with Dying On The Scorched Plains via UPRISING! Records 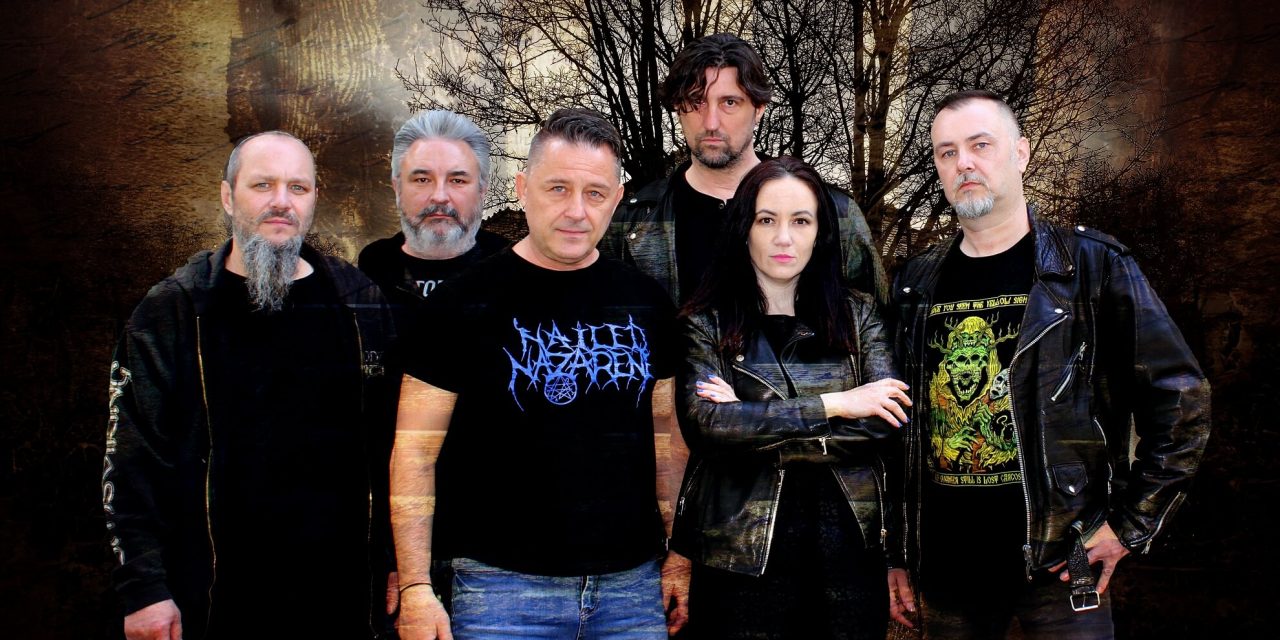 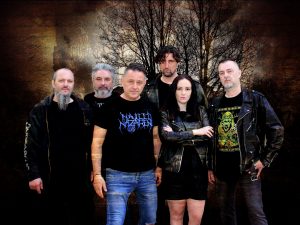 Thalarion: Death/Doom Metal from Slovakia return with Dying On The Scorched Plains via UPRISING! Records

For fans of Tristania, Rapture & The Sins Of Thy Beloved

In the metal specter, there are not many bands coming from Slovakia. The country lies, when it comes to extreme music, in the shadow of neighbors Czech Republic, Poland and even Ukraine and it’s perhaps a victim of being one of the smallest countries in Central Europe. This is exactly why THALARION well-known status in the death/doom metal international scene is all more extraordinary. As one of the most respected bands in the Slovak scene, with 31-year career spawn and five albums under their belt, the six-piece has it all to lead the local metal counter-attack and inspire a whole new generation of Slovakian bands. But it wasn’t all roses and butterflies for Thalarion in their path to this point. 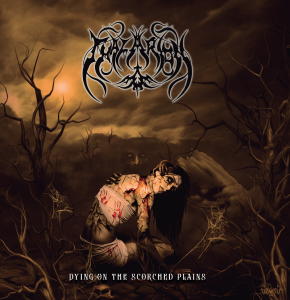 In 2006, the band crumbled after a few of its key-members left the group due to lack of motivation and other life’s endeavors. Some of its elements continued active in the scene (in bands such as Constans Compromissum, Flashback To Future and Tublatanka), while vocalists Petronela Hederova and Juraj Thal Grezdo became well-known writers in Slovakia, releasing several books of romance (the former) and crime/thriller (the later).

“Dying On The Scorched Plains” it’s, thus, more than “just” a comeback album from Thalarion. It’s the return of the most representative band from a whole nation’s metal scene, with a line-up that has matured, gone through the motions and is now emerging with an album that reflects exactly that. Apart from the interesting lyrics that you’d be expecting from two vocalists that are well-known writers and an amazing production, the emotional weight of the ten tracks in the album show a little bit more depth than the usual death/doom metal nowadays. Adorned with superb arrangements, atmospheres and details of a band with a musical pallet that includes male and female vocals, keyboards and the solid weight of two guitars, “Dying On The Scorched Plains” is a death/doom metal collection of songs that can drown you, crush you and save you, respecting the legacy of the band with five albums released in 31 years and leading the way of the Slovak metal into the new decade.

“Dying On The Scorched Plains” will be released in digital and CD formats by UPRISING! Records on December 10th, 2021. 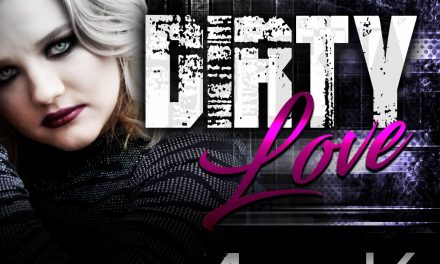