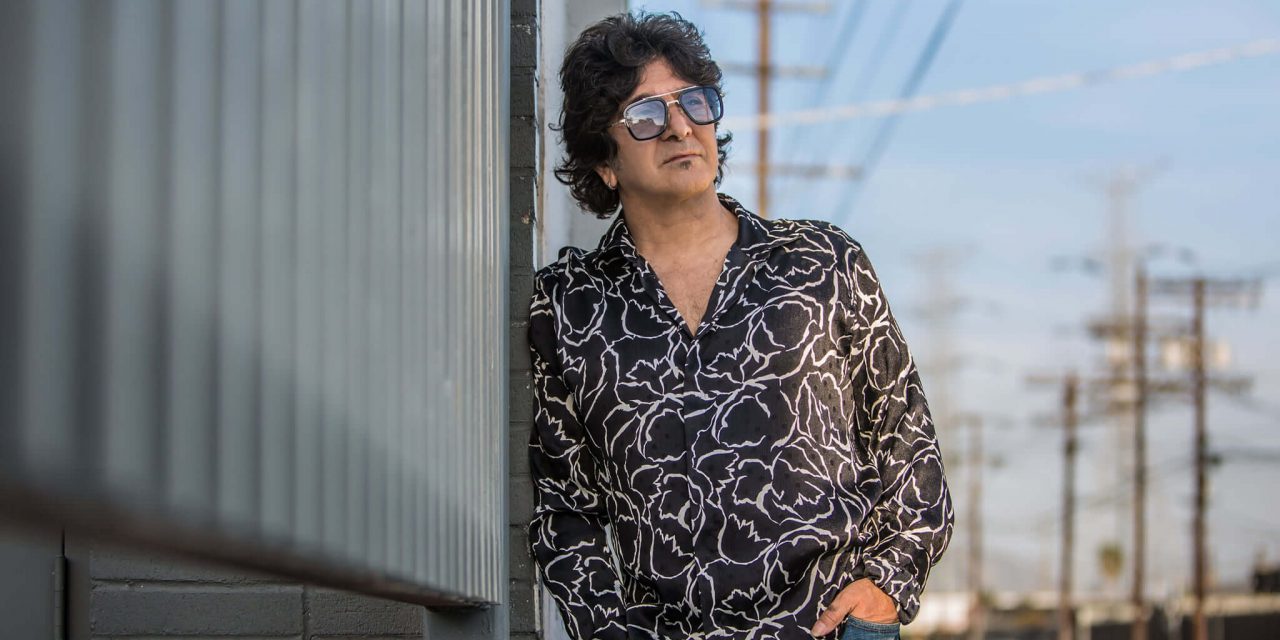 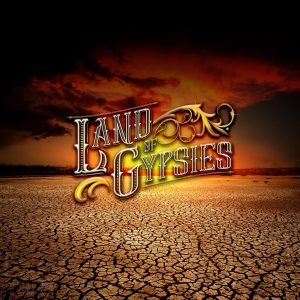 Frontiers Music Srl is happy to announce the release of the self-titled debut album from Land Of Gypsies on December 10, 2021. Today, the band, featuring vocalist Terry Ilous, gives fans their first look at the album with the release of the single and video for the track ‘Shattered‘.

Rounding out the lineup are Serge Simic on guitar (The Slam, Supersonic Blues Machine) and Tony Morra on drums. The band spent a wealth of time during the pandemic in 2020 working on and developing their sound. Their target was to write music leaning towards a classic hard rock sound with unforgettable melodies and a solid bluesy background to compliment Ilous’ stellar vocals. 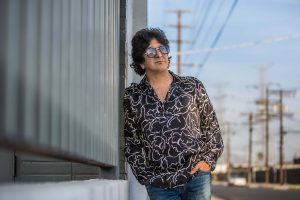 Terry Ilous says, “My entire career has been about creating the best music I possibly can for the fans. Land of Gypsies allows me to focus on the music and to grow as an artist, while also being able to expand my work both nationally and internationally. I am extremely honored to join such an amazing roster of talent. Expect to hear a lot more from me and Frontiers moving forward.”

Fabrizio Grossi adds, “I am really excited to work with my buddies Serge, Tony, and Terry on this new adventure called Land of Gypsies. Terry is the centerpiece and I am sure he’ll turn even more heads than what he’s been admirably doing since XYZ’s debut and when he was with Great White. He’s an amazing singer and a hell of a funny guy. I am glad the public will be able to get to know this other side of him. This record represents the type of straight ahead rock music that really makes us move. There won’t be any frills and sweetness, that I can promise, but lots of balls out groove, loud guitars, and soulful melodies.”

Jeff Northrup – Additional guitars on “Somewhere Down The Line” 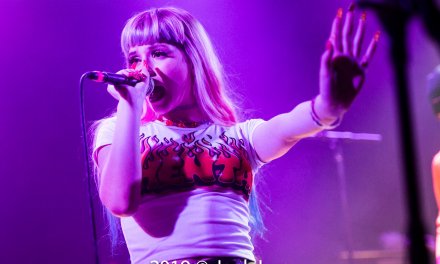