The Symphonic Metal Secrets of Confidential 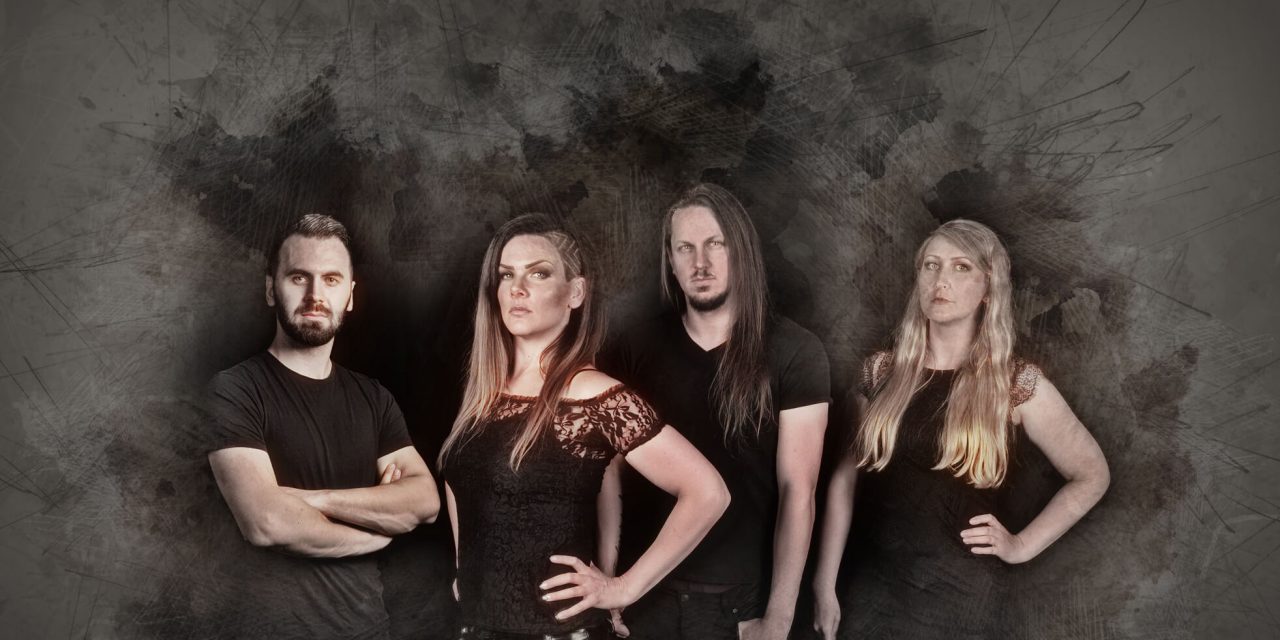 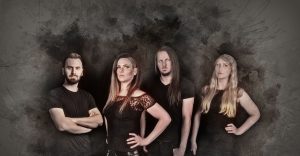 The Symphonic Metal Secrets of Confidential

Confidential is a Norwegian symphonic Metal band, fronted by founder and song writer Astrid K Mjøen. Their album Devil Inside has been released worldwide via Massacre Records, and it’s a thrilling work of artistry that music fans will want to experience time and again.  Co-conspirator Frode Hovd (Aldaria, ex-Memorized Dreams) is also within the intriguing realm of Confidential along with a team of gifted musicians who really bring these auditory visions to ultra-vivid life.  Highwire Daze recently interviewed Confidential to find out more about their grand and glorious symphonic metal secrets.  Read on…

Introduce yourself, tell me what you do in Confidential, and how long the band has been together.
Astrid, lead vocalist, founder and songwriter in CONFIDENTIAL and Frode, guitarist in CONFIDENTIAL. We run the band together. CONFIDENTIAL first saw the light of the day early 2020.

Where is the band based out of and what is your local music scene like there?
We live in the middle of Norway in a small place called Ørland. The metal scene here is amazing, with several bands signed with international labels. With bands like: Divided Multitude, Slagmaur and Mantric Momentum. Also, the singer in Pyramaze lives here.

How did you wind up signing with Massacre Records?
This is a funny story. We did it the VIKING way! We had of course reached out to several labels, but as you all know it is hard to get some of them to answer when you are a debut band with no sales numbers. We took the matter in our own hands, jumped into a car, drove down to Germany and the goal was to send an email that we were in town. We got two negative answers when we were in Hamburg. But Massacre did not answer us. So, we drove all the way down south in Germany and knocked on their door. We had a really good conversation that lasted about 7 minutes (The guy who answered the door, had to go in a meeting right after) selling our goals and visions for CONFIDENTIAL. Before we reached our car, we got a “Vertag” (Label deal) on our email!

Is there any overall story or concept behind the album title Devil Inside?
Astrid went through some rough times, and her way to get through this was songwriting. All the lyrics is of a personal character written from hear heart. Each song is as a page from her personal diary. We really hope that people can relate to this and feel empowered after listening to the album! The title of the album sums up everything, with her fighting her own Devils with music. 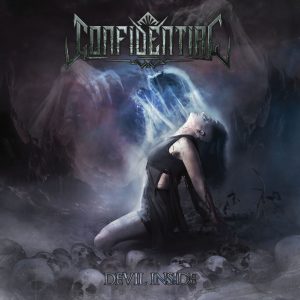 Select two songs from Devil Inside and what inspired the lyrics?
Forever Angel: Astrid was asked to sing in a funeral of a 17 years young boy. The mother of the boy was sitting there in her last days of her pregnancy, burying her first born son. This made such an impression on Astrid. The sorrow from the mother would not leave her heart. So, she wrote a song about the boy from the mother’s point of view. The boy’s mother also appears in Forever Angels music video sending her memories of her son to heaven.

Brother of my soul: One night Astrid went through an abuse. The song describes the situation the morning after when Astrid felt alone, shameful, did not know what to do, crying on the bathroom floor. Her brother came and stayed with her. He did not leave her side for one week. And this meant the world for Astrid. One night her brother came at her door feeling sad. After he left Astrid wrote this song to him so he would know what he meant for her. She sent him a recording of the song later that night!

Who did the artwork for Devil Inside and how much input did you have on it?
Abstract Chaos Design did the cover art with help from our very own Frode at Aldaria Studios. We had an idea what we wanted for the cover art. So, we hired a photographer to take some photos of Astrid and sent the idea to Abstract.

How did Jake E formerly of Amaranthe become involved with recording the single Salvation?
We knew that we wanted a male vocal on the song “Salvation”. Frode mentioned that we could reach out to Jake E and so we did. He said yes! He also came to visit us for the recordings of the music video for this song and we had a BLAST. Jake E is a professional artist that always put his soul in his work. We are happy to have him on our album and as our friend!

How did Madeleine Liljestam and Rikard Ekberg of Eleine become involved with the recording the album?
Astrid found the band ELEINE on Spotify when searching for something else. She immediately fell in love with their music. Astrid reached out to them to ask about the mix and master of one of their albums. She found out that Madeleine also did vocal lesions and signed up as a student. Madeleine turned out to be the most beautiful person! And she is also one of the best vocalists on earth. So it felt naturally to write a song with her in mind and then ask her if she wanted to do a duet! We are so so proud to have her and Rikard on our album!

It also belongs to the story that we drove down to Sweden, 15 hours one way, to shoot the music video for Black Angel with them. They are exceptionally nice and professional to work with!

What was it like starting a band and then creating music in the midst of a worldwide pandemic and how much did it influence the writing process?
Of course we were delayed by the pandemic. But looking on the positive side we got more time to finish our album. The pandemic hit much harder for bands that were out there touring and making a living from that.

What could one expect from a live Confidential show?
You can expect high energy and well planned shows, we are gonna do our best to blow the audience away!

If Confidential could open for any band either now or from the past, who would it be and why?
ELEINE would be our first choice, they are such amazing people that we have high respect for!

NIGHTWISH and EPICA would also be awesome since they are some of the biggest bands in the genre.

HELLOWEEN because Frode is their biggest fan.

Are you involved with any other bands or projects outside of Confidential?
Frode has his own metal opera project called ALDARIA.

David, our lead guitarist is in a band called AXE TOSS.

What do you hope the rest of 2022 brings for you and Confidential?
We hope to play a lot of concerts, starting with our release party in Oslo April 8th with bands like KALIDIA and ELEINE. IGNEA was supposed to play there, but as you can imagine the have some difficulties leaving their country Ukraine right now. Our hearts are with them <3

We have also started to write songs for album two!

Any final words of wisdom?
We want to give a shout out to our guest artists Jake E from CYHRA and Madeleine and Rikard from ELEINE. Please head over and check out their music!

Also head over to our social media on Facebook and Instagram to stay updated on the latest news from CONFIDENTIAL.

Press follow on Spotify to get a notification when new music is out.

Thank you for reading this, have an amazing day!

The Darkness at The Fonda Theater

DevilDriver from The Observatory – Live Photos 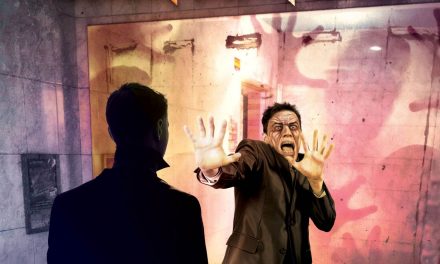 Grayscale at The Echo – Live Review