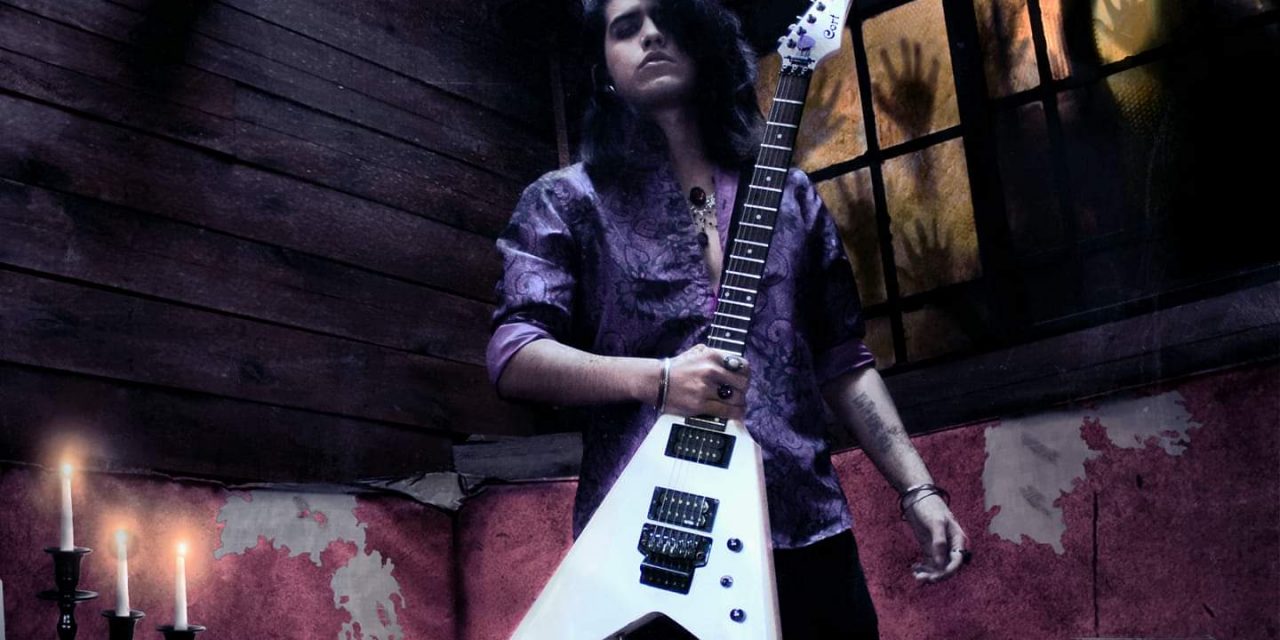 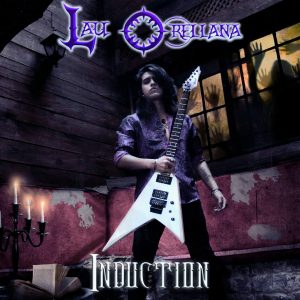 Whomever declares (with bold proclamation) that the reign of the virtuoso guitar hero is now an archaic and unrealistic pipe dream, is sadly and gravely misinformed. Even in the modern world, six string histrionics still abound. Thrive even. Yes, the days of yore, when Yngwie Malmsteen, Tony Mcalpine and Jason Becker were deemed the alphas of fret decimation have long been discontinued in most “forward” thinking circles. But behold, a new generation is here to usurp the dying king’s relinquishing crown and one of its prime proponents is Lau Orellana. A dexterous, fleet fingered rock warrior, with laser sights to keep the S in shred.

Lau’s new video “Induction” is a concept video about a mere mortal bestowed a magical guitar. The sets are lavish and portray a medieval vibe juxtaposed in a filthy and abandoned urban hovel. A contrast bolstered by the music, which is power metal bordering on thrash at times. The solo is audial perfection. A splendid array of melodic overtures interspersed with major/minor embellishments. Tasty is the word that springs to mind. I assume we will see Lau rising to godhead status in due haste. Trust me.

All That Remains at The Regent Theater – Live Photos