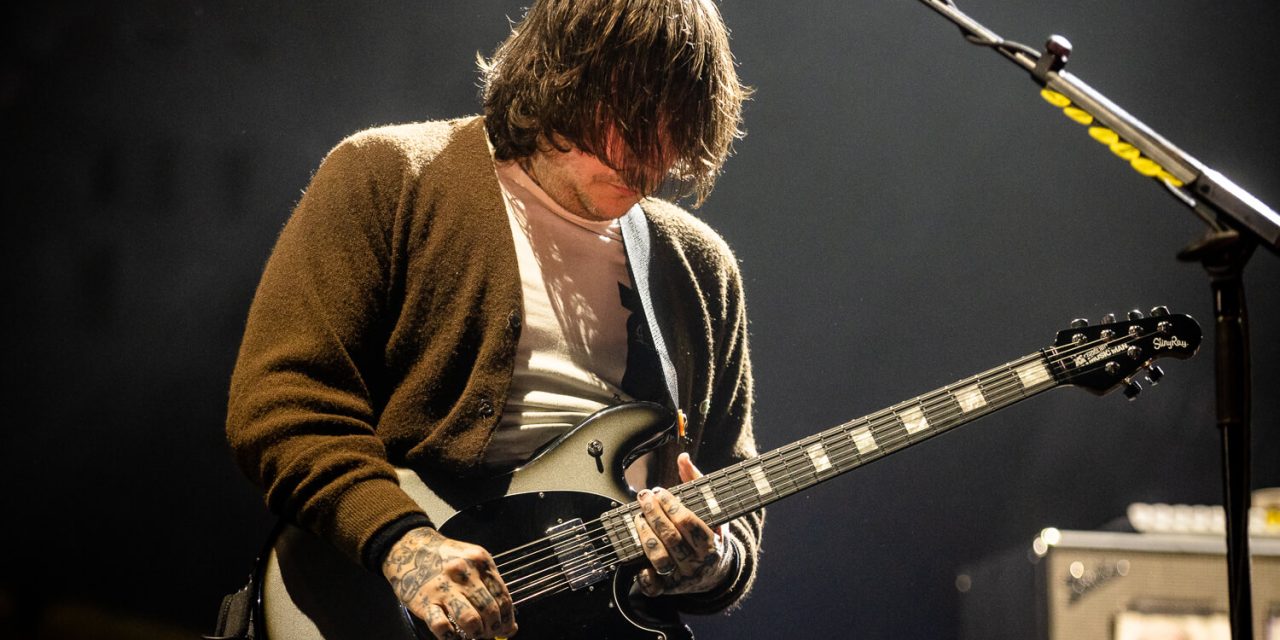 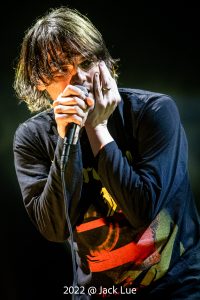 When My Chemical Romance commenced upon their journey towards the realm of The Black Parade and beyond in 2001, who would have dreamt they would become one of the biggest bands in the world? Skeptics may reference the band’s multiple sold out shows at the vast Kia Forum and the very passion the fans have when it comes to anything relating to My Chemical Romance (or MCR as they are affectionately referred to by their fan base). One could make a strong argument that MCR is a band that speaks for an entire generation. Emo, metalcore, and pop punk bands owe their careers to the pathways MCR opened up for them – and on the night of October 14th in the city of Inglewood, MCR proved why they’re one of the most beloved bands on this big and desolate planet.

The opening bands have rotated throughout the entire tour. Opening this show was Nothing, presenting their super intensive brand of pulsating shoegaze. And then solo artist Meg Myers took to the Kia Forum stage, winning the crowd over with her vibrantly memorable songs. The chants of “MCR, MCR” would start immediately after the two support acts left the stage – it was now time for the main event – and My Chemical Romance delivered an absolutely rapturous show! 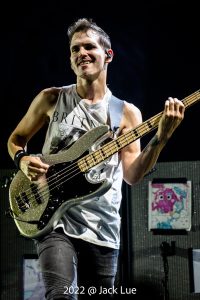 MCR opened the exhilarating refrains of The Foundations Of Decay, dedicating the song in memory of their Grammy Award winning producer Doug McKean. This Is How I Disappear and Na Na Na would immediately follow, with vocalist Gerard Way in a raincoat singing with a dynamic amount of emotional drive and passion. The raincoat would soon be taken off, and the intriguing darkness and triumphant of each and every song would envelope the hallowed walls of the Kia Forum.

This reviewer is not going to pretend he knows everything about this band, but I could tell you this – My Chemical Romance delivers the show of a lifetime, and their many fans will not be disappointed with these very special performances. Selections such as Kill All Your Friends, The Black Parade, and Sleep clearly show MCR has connected to their audience in an epic way. Billed as a reunion, let’s hope we hear a lot more from My Chemical Romance in future days. The world could always use a whole lot of the mighty MCR. 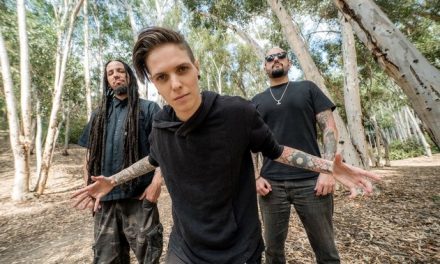 Upstate Records is Proud to Announce the Signing of MATRIARCHS

Trivium, Avatar, Light The Torch at House of Blues – Anaheim