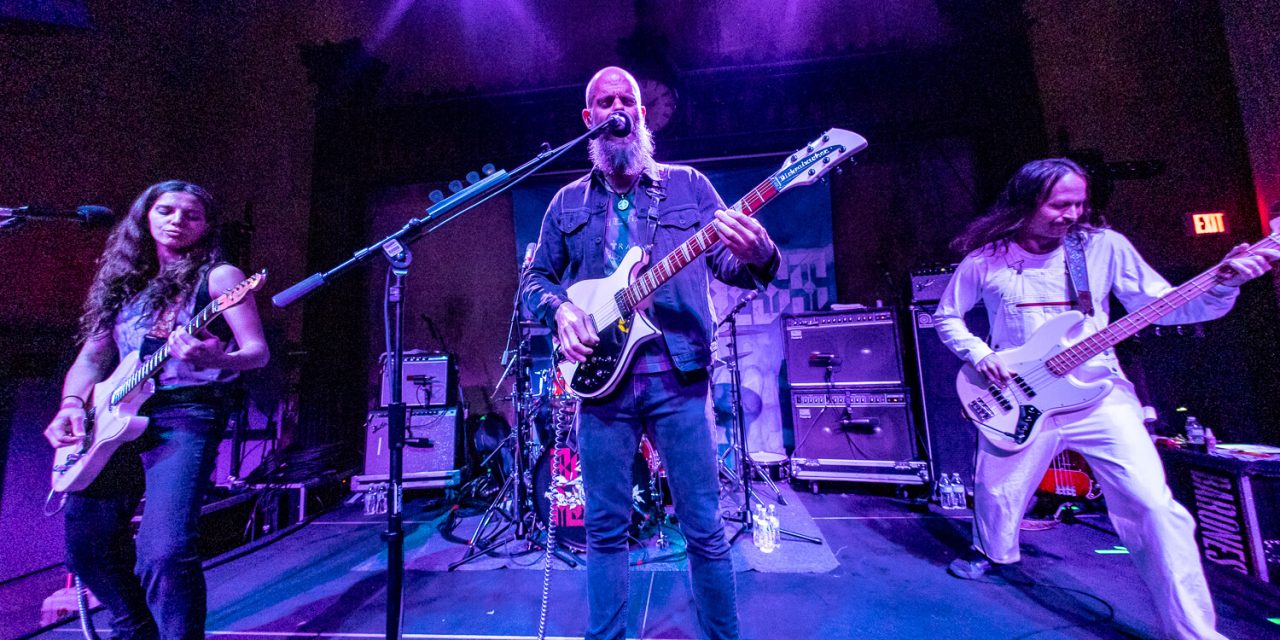 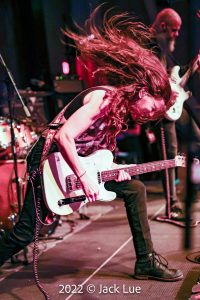 Baroness headlined The House Of Blues in Anaheim, and it was an amazing performance to witness!  This was a rescheduled date from their Your Baroness Tour, with the band performing songs spanning an impressive career in music – including selections from their recent Gold & Grey magnum opus!  Photographer Jack Lue was at the show and captured these exclusive images for Highwire Daze Online.  Please click the link below…

JennaSyde And The Watchers at The Viper Room – Live Photos