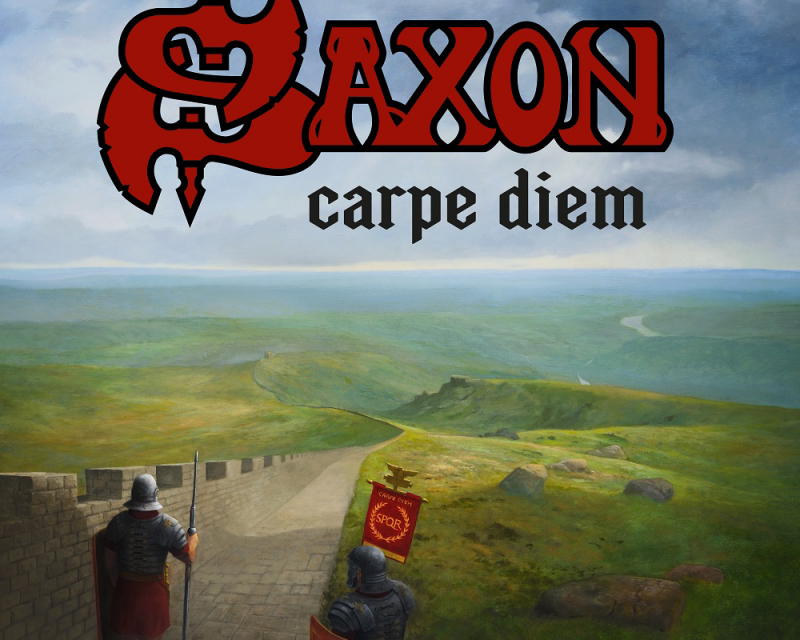 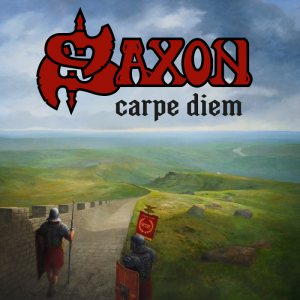 Life hath no fury like a legend in full roar … and on February 4th, 2022, Saxon will show just that to the world when they release their 23rd studio album, Carpe Diem, through Silver Lining Music, serving notice to anyone who ever felt otherwise that they remain both vanguards and masters of British Metal. Comprised of 10 titanic tracks bristling with steel-clad riffery and proud intent, the Barnsely (UK) born band draw on a variety of ingredients from the career to forget what is their most dynamic release in many a year.

“It all starts with the riff,” says front man and co-founder Biff Byford, “if the riff speaks to me, then we’re on our way. It’s a very intense album, and that’s all down to the fact that the essence of a great metal song is the riff that starts it, and this album has loads of them.”

Unleashing today the title track’s roll-back attack, this is Saxon at their purest and most definitive; aggressively parading the pure metal flag and imploring fans old and new to gather and celebrate the very best of both Saxon and the genre itself.

“In Latin it means ‘seize the day’ and I think it’s a great thing to say,” continues Biff , “it’s what the Romans used to say to each other on a regular basis, apparently, never having met one, I wouldn’t know! But we’re gonna do the Seize the Day world tour, the album’s Carpe Diem, this song’s called “Carpe Diem (Seize the Day)” and it’s such a powerful thing to say.”

Produced by Andy Sneap (Judas Priest, Exodus, Accept and Priest guitarist) at Backstage Recording Studios in Derbyshire with Byford and Sneap mixing and mastering, Carpe Diem strikes the ear as one of the most essential British metal statements of the last few years and not lacking in pace or bite, an album which will ignite the joy in stalwart supporters and attract a whole new legion to the Saxon fold.

“We want every album we make to go platinum,” says Biff defiantly. “We never make an album that we don’t expect to be fantastic because there are no laurels around here, and as a band, we’re always trying to do something a little bit new, a little bit daring. I love fast metal like “Princess of the Night” and “20,000 Feet”, and I try and bring that style of Saxon into the music now, but in a more modern style. We don’t sound like an old band on records because we’re not sitting back on our past success, we’re always trying to make a great album.”

The genesis of Carpe Diem’s fierce intensity lies in two extremely significant life events – “It’s been a difficult two years,” offers Biff with considerable understatement, “because I had the heart attack back in September 2019, so things went a bit pear-shaped for the band. And then Covid hit two or three months later, but luckily, we started writing and recording this album before Covid. We did the drums in Germany and we did the guitars in various places. I was doing a lot of writing while I was in the hospital bed, and we spent quite a long time writing and arranging the ideas that we all had. I do think it’s a very intense album, and maybe some of that intensity comes from the frustration of not being able to do anything in the Covid period.”

All lyrics by Biff Byford. Backing vocals by Seb Byford 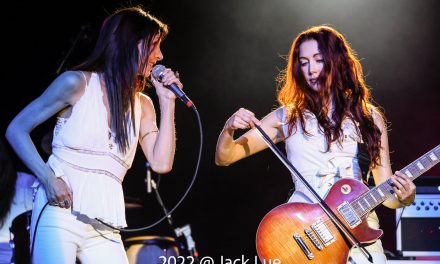